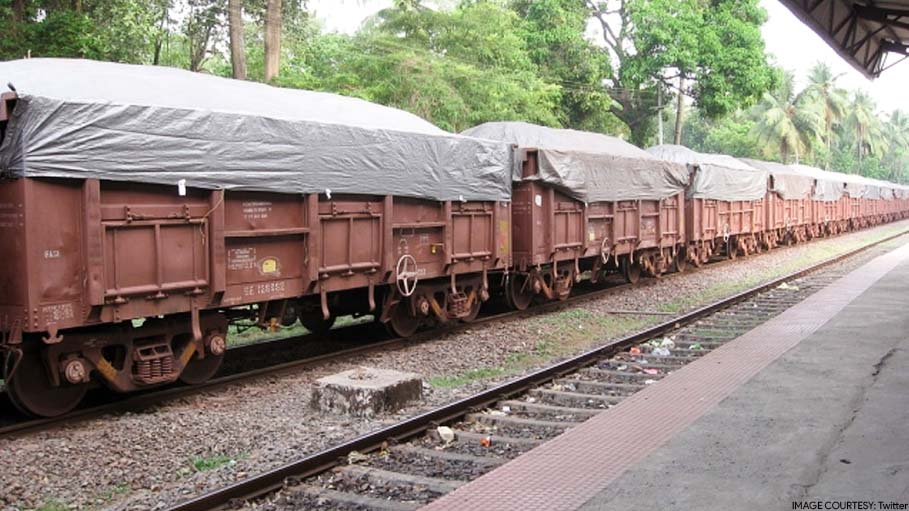 "In terms of wagon loads, it turned out 4,85,202 wagons from March 23rd to September 23rd. During this period on an average 2,623 wagons of freight have been loaded daily," it stated.

Railways further informed that a multidisciplinary Business Development Unit at zonal and divisional levels on Central Railway has also been formed. The unit shall frequently interact with trade and industry to generate more traffic for the railways.