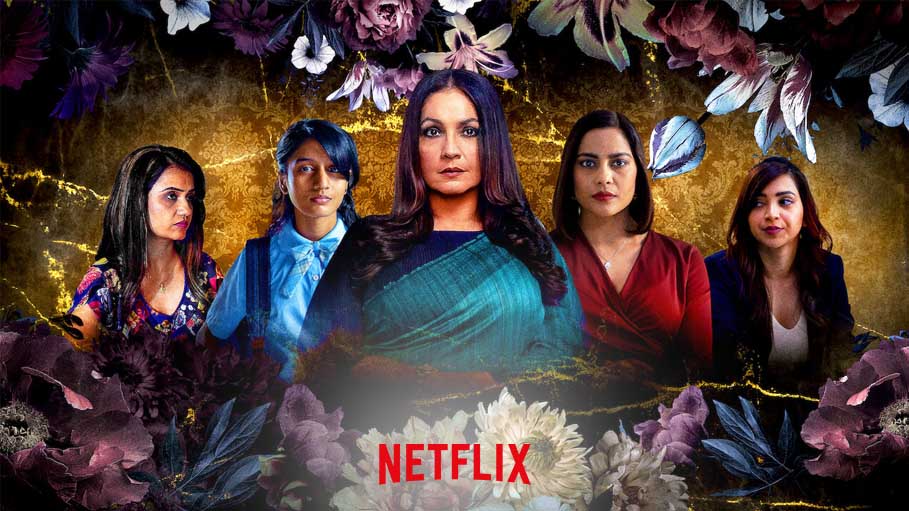 In a letter to Information and Broadcasting Ministry Joint Secretary Vikam Sahay, National Commission for Protection of Child Rights Chairperson Priyank Kanoongo claimed that the Netflix series "Bombay Begums" has not only violated the prevailing law of the land and guidelines, it's continuing the same and affecting children's interest to a very large extent.

The NCPCR said considering the "seriousness" of the issue, it recommended the Ministry of Information and Broadcasting (a regulatory authority of OTT platforms under the new guidelines) to issue directions to Netflix at the earliest to ensure that the aforementioned scenes are immediately removed from the series and to take appropriate measures as per due procedure.

"You are further requested to furnish an ATR (action-taken report) in this regard within seven days of issue of this letter, failing which the commission will be constrained to initiate proceedings under Section 14 of CPCR Act, 2005," Mr Kanoongo said in the letter issued on Friday.

"Bombay Begums" on Netflix delves into the lives of five women from different sections of society, who all want different things in life.

Earlier, the NCPCR had asked Netflix to stop the streaming of the series on its platform till the time it comes to any decision on removal of scenes and held a meeting with officials of the online streaming platform.

SEE ALSO:
A Soccer Tournament for a Cause

Childescents of India: We are Children Too