China and India Ahead in Global Alcohol Consumption, Says Study

In 2017, it has been observed that a higher percentage of adults between the average age group of 15 years and above records alcohol consumption in Europe and North America. 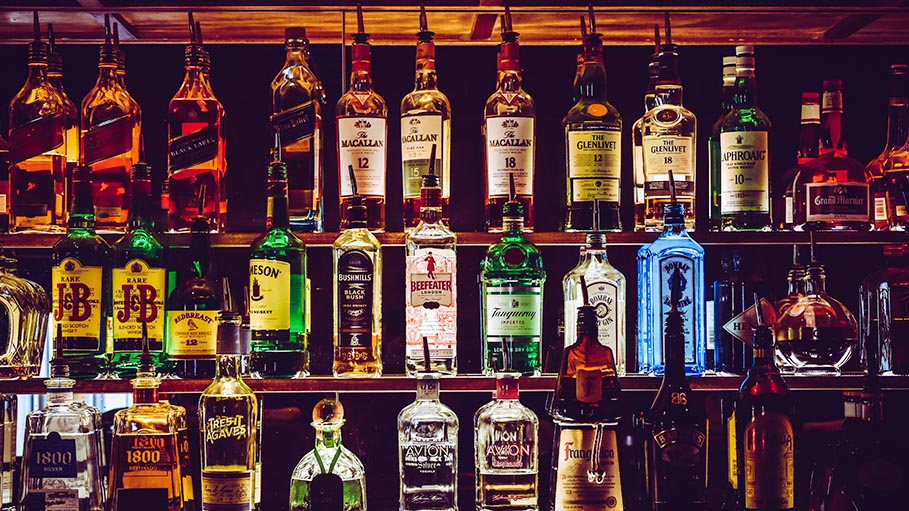 There is a 10% percent increase in the global alcohol consumption since 1990 and it is because of the increasing drinking habits in China and India. The number is increasing and soon going to reach more than 17 percent in the coming decade, says the study, recently published in The Lancet.

This means by 2030 half of all adult population across the world will indulge in drinking alcohol and nearly a quarter of adults will indulge in excessive drinking atleast once in a month. The projection is based on the research covering 189 countries.

The World Health Organization (WHO) has set a goal, to reduce 10 percent of ‘harmful alcohol use’ by 2025. According to WHO, alcohol is linked to more than 200 diseases and accounts for more than three million deaths every year, 75 percent of them are men.

According to WHO, some 237 million men and 46 million women suffer from alcohol-related disorders across the world, with record highest rates in Europe (15 and 3.5 percent, men and women respectively) and North America (11.5 and 5 percent). In the world, only 14 percent of men and 29 percent of women never drank.

In 2017, it has been observed that a higher percentage of adults between the average age group of 15 years and above records alcohol consumption in Europe and North America.

Jakob Manthey, who is the lead author of the study and an independent researcher associated with the Institute of Clinical Psychology and Psychotherapy in Dresden in Germany says, “Before 1990, most alcohol was consumed in high-income countries, with the highest use levels recorded in Europe. However, this pattern has changed substantially, with large reductions across Eastern Europe and vast increases in several middle-income countries such as China, India, and Vietnam”.

In India, meanwhile, a small percentage of the population that is 40 and 22 percent of men and women drank alcohol respectively on an average, which is less than six litres of pure alcohol, but the figure is double in comparison to the record of 1990. The researchers also alert, an additional 50 percent increase in the number of alcohol consumers in India by 2030.

In the concluding remark, the authors of the study have called for more aggressive countermeasures such as a ban on advertising and higher taxes on alcohol as they wrote, “The world is not on track to achieve global targets to reduce harmful alcohol use”.

Now, we must say that the time has come to check alcohol consumption by implementing the measures and policies by respective governments across the world and stop this growing habit of alcoholism, otherwise, the world is soon going to turn into a planet full of drunkards or maybe a planet without humans.