In China, according to official record, the internet regulators in the month of July, have received 6.7 million reports of false and illegal information. 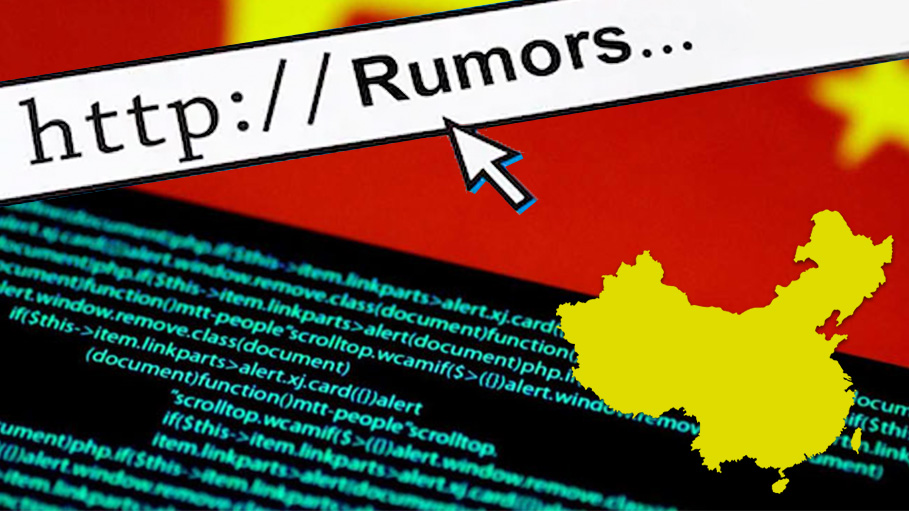 The world is fighting fake news and almost all the countries of the world are trying to find new ways everyday to identify and deal with the rumor-ridden fake news. In a step forward, China has launched a mobile platform in the form of an application, which will help people identify the fake news or online rumors. The app uses artificial intelligence to identify false reports and news, what we call socially destabilizing content.

The mobile platform, which has been launched recently in China’s capital Beijing, will now keep a strict eye on the social media platforms, which are used by people to discuss politics and other sensitive issues in spite of the stringent censorship.

The app is known as Piyao in Chinese, which means “refuting rumors”, it also has a website beside mobile app and social media accounts with Social Media platforms such as WeChat and Weibo. Through these channels, Piyao will circulate real news, which are sourced from government-owned media, government agencies, and party-affiliated newspapers.

In China, according to official record, the internet regulators in the month of July, have received 6.7 million reports of false and illegal information, most of which have come from Sina which owns Weibo and Tencent which owns Baidu, Alibaba, and Wechat.

On the other hand, strict Chinese laws have made it clear to its public, that those who’ll be found spreading rumors or rumor mongers will be charged with defamation suit and would face seven years in jail, if found guilty. The online posts with misinformation or rumors, if found visited by 5,000 Internet users and are shared more than 500 times may land anyone in the jail.

The Mobile platform operates under the guidance of 27 government departments, which also includes the Central Party School, which trains important government officials and the National planning body known as the National Development and Reform Commission. Last year, Chinese President Xi Jinping has also said that China is going to build a “clear and clean” internet space.

Realme Launching 5G Smartphones Only in China from 2020