Any Chinese military attack on Taiwan would have a greater impact on global trade flows than the Ukraine war, Taipei's top trade negotiator told Reuters on Tuesday, saying it would lead to a shortage of semiconductor chips. 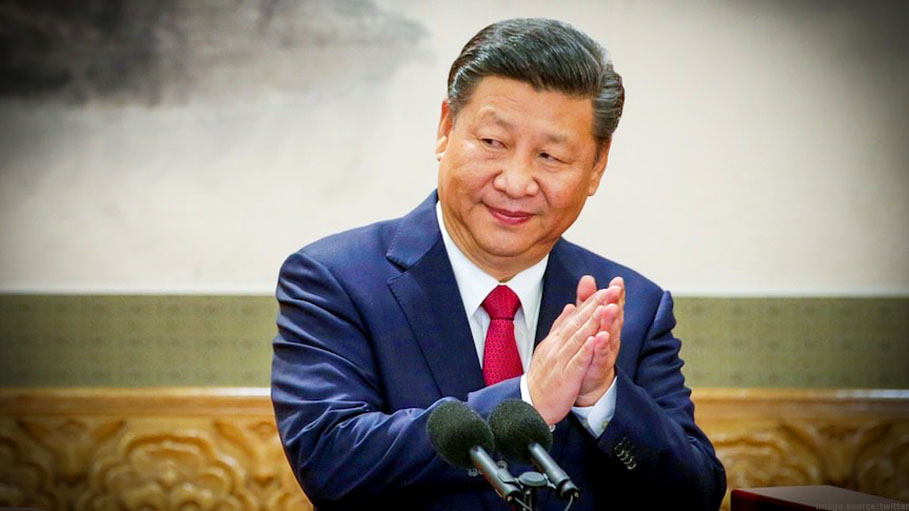 Geneva:  Any Chinese military attack on Taiwan would have a greater impact on global trade flows than the Ukraine war, Taipei's top trade negotiator told Reuters on Tuesday, saying it would lead to a shortage of semiconductor chips.

Russia's invasion of Ukraine in February has triggered commodity price hikes and food export bans, leading to fears of famine in poorer countries. John Deng said that, were China to attack Taiwan, the potential disruptions could be worse, citing the world's reliance on Taiwan for chips used in electric vehicles and mobile phones.

"The disruption to international supply chains; disruption on the international economic order; and the chance to grow would be much, much (more) significant than this one," he told Reuters in an interview on the sidelines of a major World Trade Organization ministerial meeting in Geneva.

"There would be a worldwide shortage of supply."

The Taipei government has reported no signs of an imminent attack from China but Taiwan has raised its alert level since the Ukraine war began, wary of Beijing's intentions.

The Chinese government says it wants "peaceful reunification" but reserves "other options" for Taiwan, which it regards as a Chinese province, a view the democratically-elected government in Taipei strongly disputes.

Taiwan dominates the global market for production of the most advanced chips and its exports were worth $118 billion last year, its data showed.

Deng said he hoped to decrease the 40% share of its exports that go to China.

The Russian invasion is the first time in the 27-year-old global trade watchdog's history that one WTO member has invaded another. The body is hoping to reach a package of deals, including on food security to ease strained supplies, but tensions generated by the war could make that more difficult, trade sources say.

Taiwan, which has joined Western sanctions on Russia, participated in a standing ovation for Ukraine's WTO delegate on Sunday.

The WTO is one of the few multilateral organisations where China and Taiwan work side-by-side since Beijing blocks its participation in others.

Taiwan's Deng said the island, called 'Chinese Taipei' at the WTO, was encouraged by the WTO negotiations this week so far. It is also seeking to settle a three-year-old dispute https://www.wto.org/english/tratop_e/dispu_e/cases_e/ds588_e.htm it raised against India on tech tariffs before a formal WTO ruling.

"We are working with them," Deng said.

SEE ALSO:
With Eye on China, India to Develop Drones with US