China to Resume Student Visas for Indians after Two Years

China on Monday announced plans to issue visas to hundreds of Indian students stranded at home for over two years due to Beijing's strict COVID restrictions, besides various categories of travel permits for Indians including business visas. 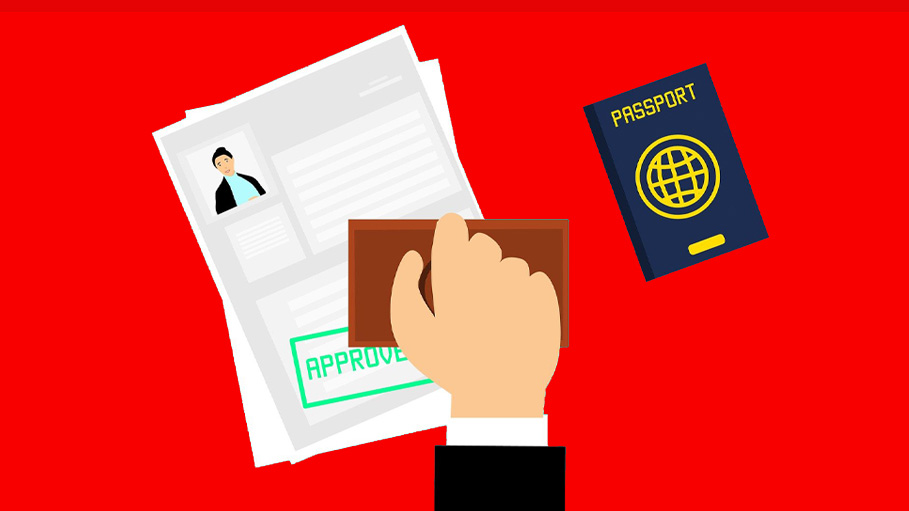 Beijing: China on Monday announced plans to issue visas to hundreds of Indian students stranded at home for over two years due to Beijing's strict COVID restrictions, besides various categories of travel permits for Indians including business visas.

Her tweet cited a detailed announcement by the Chinese Embassy in New Delhi announcing the opening of visas for students, businessmen and families of those working in China.

As per the announcement, X1-Visa, will be issued to students who intend to go to China to pursue long-term study for higher academic education, including newly-enrolled students and students who return to China to resume their studies.

Over 23,000 Indian students, mostly studying medicine, are reportedly stuck back home due to COVID visa restrictions.

India had submitted a list of several hundred students after China sought the names of those wanting to return immediately to pursue their studies.

Some students from Sri Lanka, Pakistan, Russia and several other countries have already arrived on chartered flights in recent weeks.

Monday's announcement posted on the website of the Chinese Embassy in Delhi said student visas will be issued to the newly-enrolled students and the old students who could not travel to China due to COVID visa bans.

According to official sources, over 1,000 old Indian students have expressed wish to return to re-join their studies. It is to be seen whether the universities which are processing their requests would issue the certificates for them to apply for visas.

Another big problem was that there are no direct flights between the two countries. For the first time in over two years, a chartered flight engaged by Indian businessmen and their families arrived in the Chinese city of Hangzhou recently.

In July, China had permitted the family members of the Indian professionals working in China. Several of them arrived through the third country routes paying several times higher than the normal ticket rates.

Indian and Chinese officials say that talks are on between the two countries to resume flight operations. The category of visas which the Chinese embassy in India announced on Monday included C-Visa issued to crew members.

Other category permits included visas for the dependents of those working in China.

The Rebuilding of the ‘Great Wall of China’ Resumes