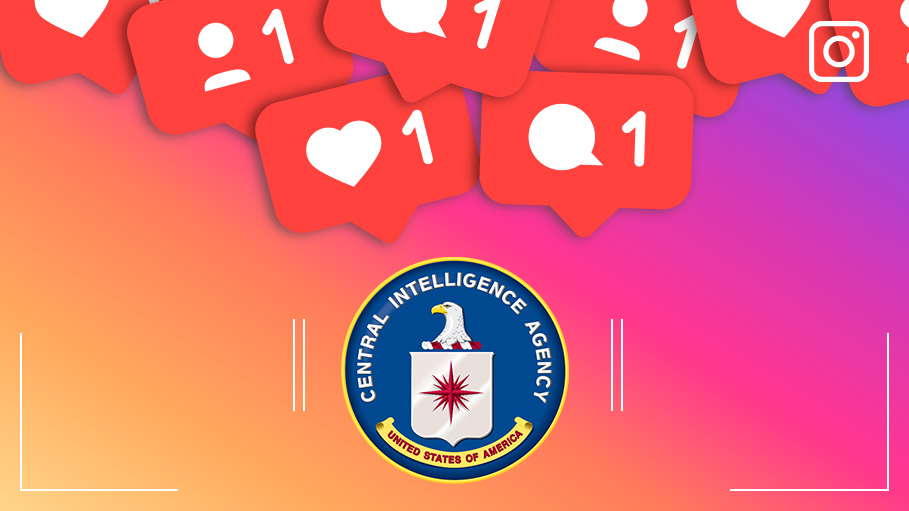 After marking a successful social presence on Facebook and Twitter, US state intelligence service, Central Intelligence Agency better known as CIA, will now make a debut on Instagram.

The Director of CIA, Gina Haspel, while addressing a crowd at Auburn University in Alabama, confirmed that the CIA would soon be going to have a presence on Instagram.

At present CIA has nearly a million followers on Facebook and 2.58 million followers on Twitter, through which it keeps connected with the youth by sharing memes and updates about the organisation and its works time to time. Now Instagram would be the intelligence agency’s latest foray into social media.

The Instagram spokesperson also confirmed by issuing a statement saying, “Our team worked with the CIA, as they do with many partners, to provide best practices and guidance when it comes to launching an Instagram account”. Though it is still unclear when would CIA’s official Instagram account be launched.

It may sound unusual for a social media platform to be working with a sensitive and high-security federal intelligence agency, at a time when the data security issues are rampant involving the social media platforms. But in the past, Twitter officials have worked along with the federal lawmakers and agencies to launch their social media accounts.

After the 2018 elections, Twitter collaborated with many congressional committees and lawmakers to ensure a smooth transition from one congressional session to another.

It is not new about federal agencies maintaining official accounts on social networking platforms. The Federal Bureau of Investigation (FBI) and Transportation Security Administration (TSA) also have official Instagram accounts.

Though FBI’s account is relatively boring with fewer updates and posts like law enforcement training of students etc. The TSA’s, on the other hand, is wilier and keeps posting images of items that were confiscated from people in airports boosting their strong airport security system. But now we may hope the CIA posts may be worthy with important information.