In line with the shared vision of connecting 1.3 billion Indians to the digital economy, the project has already begun its first phase of implementation. By September 2019, 200 locations in Bengaluru will be Wi-Fi enabled. 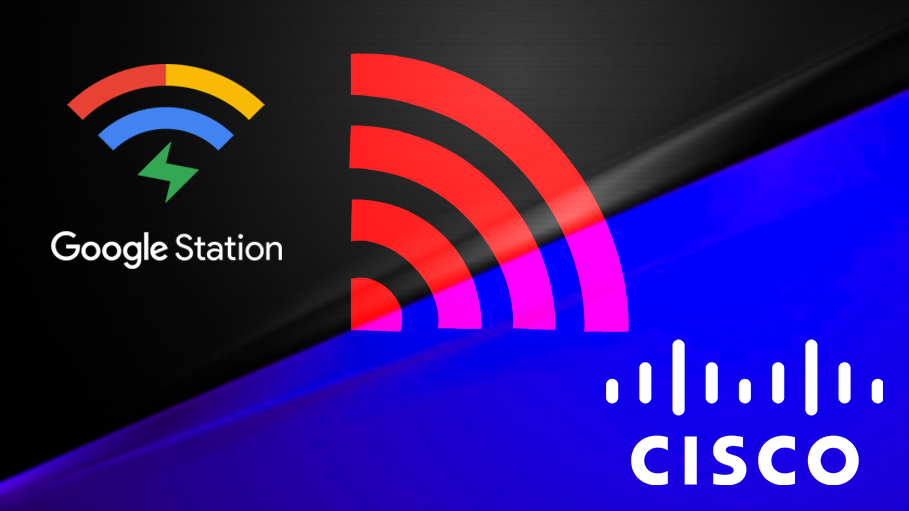 Nasdaq-listed Cisco on Monday announced plans to roll out free high-speed Wi-Fi zones across India with gStation. Making the announcement at the Cisco India Summit 2019 in Kochi, Cisco will work with Google’s gStation platform to provide communities around the country access to a free, open, high-quality public Wi-Fi.

Even as telecom infrastructure has become increasingly robust and ubiquitous in India, public access to high-speed data is critical for connecting over 800 million Indians who still aren’t online. Reliable and the high-speed public is a key building block to realizing the potential of a truly digital economy.

In line with the shared vision of connecting 1.3 billion Indians to the digital economy, the project has already begun its first phase of implementation. By September 2019, 200 locations in Bengaluru will be Wi-Fi enabled, followed by another 300 by in the second phase. The Locations include public spaces like bus stops, hospitals, government offices, etc.

Sameer Garde, President, Cisco India & SAARC, commented that moving from slow to high-speed Internet access will increase user engagement and benefit millions of Internet users throughout the economic spectrum. The success of digitization and digital citizen services is also closely tied to the proliferation of high-speed internet. They are excited to partner with Google to bring free, open, high-quality internet access to everyone in India. This also represents a significant growth opportunity, the demand for public Wi-Fi hotspots is expected to go up by 100X over the next 3 years, creating new markets for Cisco and our partners, he said.

Sajith Sivanandan, Managing Director and Business Head, Google Pay and Next Billion User Initiatives, India, said that solving for access is one of the core pillars of their Next Billion Users strategy, and with gStation they have developed a best in class public WiFi solution that provides a seamless, high-quality broadband experience to users. The results from gStation’s railway station rollout have been hugely encouraging, and they are delighted to join hands with Cisco to broaden gStation’s coverage in the city of Bengaluru. Their approach is to help create abundance where there is scarcity and do it sustainably. The proliferation of public Wi-Fi in India can provide a significant boost to the government’s digital ambitions of ubiquitous connectivity and digital inclusion and serve as a complementary network for telcos and offer users full high fidelity experience across India, he said.

According to a TRAI report, globally there is 1 WiFi hotspot for every 150 people, and in India, 8 million additional hotspots must be installed to achieve the same ratio, creating new market opportunities for infrastructure providers and internet service providers. India has only 52,000 Wi-Fi hotspots today, necessitating a proactive strategy to make high-speed Wi-Fi hotspots ubiquitous across the country.

Public Wi-Fi also provides an opportunity to develop a broader connectivity ecosystem, which can not only benefit users and wireless ISPs but also telecom service providers, handset manufacturers, and venue owners. It is already seeing widespread acceptance by service providers globally and has evolved as a complementary network for traffic offload purposes — offloading from congested cellular networks on to lower-cost-per-bit Wi-Fi networks extending the coverage of mobile networks within buildings and other public spots like cafés and restaurants, retail chains, hotels, airports, planes and trains for customers and guests. According to the Cisco VNI report, nearly 59 percent of Internet traffic will be offloaded from cellular networks to Wi-Fi by 2022, wherein lies the tremendous opportunity for ubiquitous dispersion of Wi-Fi.