Colombia on Thursday became the first Latin American country to authorise assisted medical suicide for patients under a doctor's supervision, according to a constitutional court decision. 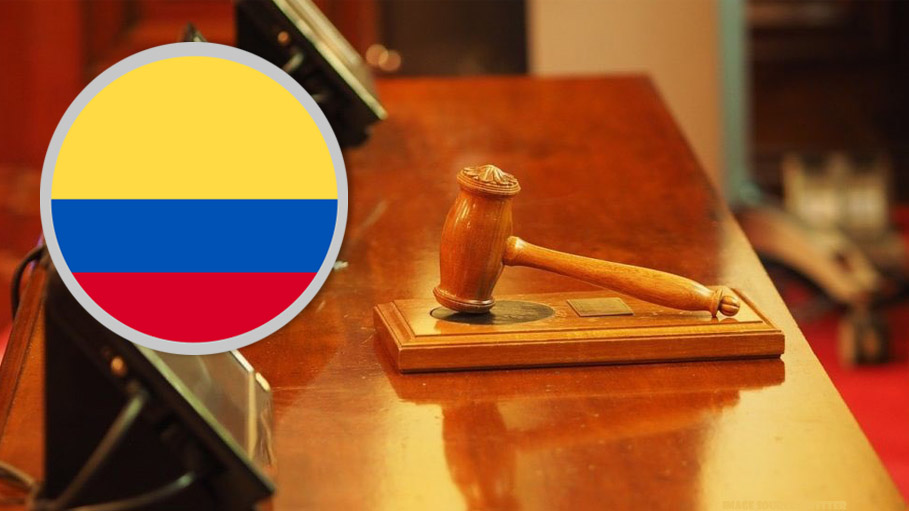 Bogota, Colombia: Colombia on Thursday became the first Latin American country to authorise assisted medical suicide for patients under a doctor's supervision, according to a constitutional court decision.

The country's highest court ruled that a doctor can help a seriously ill patient take their own life by consuming a lethal drug, without risking going to jail.

Colombia already allows euthanasia -- where a doctor is the one to administer a life-ending drug to a patient.

"The doctor who helps someone with intense suffering or serious illness and who freely decides to dispose of their own life, acts within the constitutional framework," read Thursday's court ruling that passed by six votes to three.

Colombia decriminalized euthanasia in 1997, and in July 2021 a high court expanded this "right to dignified death" to those not suffering from a terminal illness.

Fewer than 200 people have opted for euthanasia in Colombia since 1997, according to official data.

It is the first and only Latin American country to have taken this step and one of just a few in the world, and did so despite being mostly Roman Catholic.

The church categorically opposes both euthanasia and assisted suicide.

According to the Right to Die with Dignity foundation (DMD), the difference between euthanasia and assisted suicide "is basically who administers the drug."

Despite its decriminalization of euthanasia, a doctor still risked jail time of 12 to 36 months for assisting a person end their own life.

Thursday's court ruling said assisted suicide would be allowed only for people dealing with "intense physical or mental suffering arising from bodily injury or serious and incurable illness."

A doctor acting outside of this framework could still go to jail for up to nine years.

According to the World Federation of Right to Die Societies, "aid in dying" is allowed in some form or another in the Netherlands, Belgium, Canada, Luxembourg, New Zealand, Switzerland, Spain, Germany, Austria, some states in Australia and some in the United States.

Elsewhere in Latin America, Chile's lower house of Parliament approved a bill last year that would allow euthanasia for adults. It still requires approval by the Senate.

And a court in Peru last April ordered the government to respect the wishes of a polio-stricken woman to be allowed to die, a rare allowance for euthanasia in that country.