Raju Srivastava, who suffered a heart attack last week was recently reported to be in a stable condition. However, his health got critical once again, and therefore, Dr. Padma Srivastava, a top neurologist from Kolkata has been summoned to take the case. 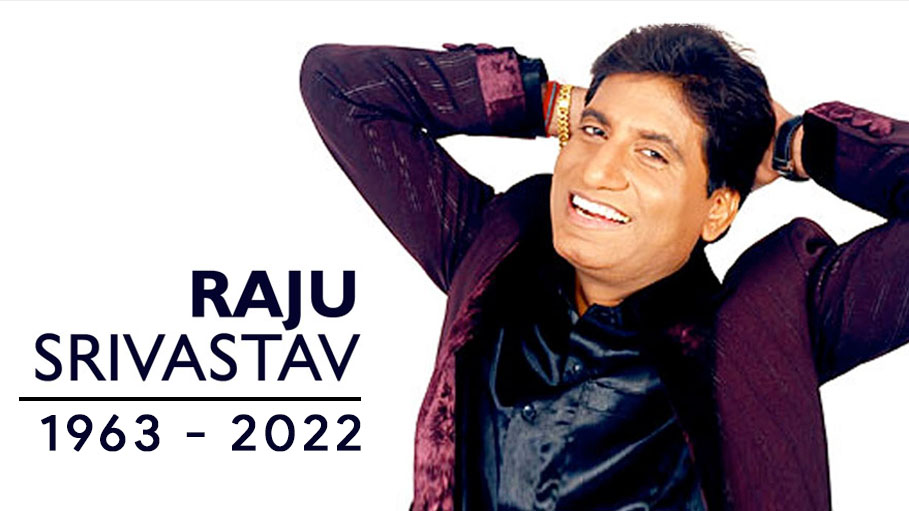 Raju Srivastav, popular comedian who was admitted at the All India Institute of Medical Sciences (AIIMS) has died at the age of 58. He had a heart attack on August 10 and had been hospitalised after he complained of chest pain while running on a treadmill.

Fellow comedian and close friend Sunil Pal provided the latest update on Raju's condition. Taking to Instagram, he shared a heart-wrenching video where he was seen getting emotional while informing that his brain has stopped functioning and doctors are unable to do anything at present. According to the reports, his blood pressure levels, dropped at an alarming rate few weeks back. Judging by his overall condition, Dr. Padma Srivastava, a top neurologist has been called over to take the case.

Until now, Raju's close friends from the entertainment fraternity, Shekhar Suman and Sunil Pal have given constant health updates on social media. India's Laughter Champion's judge took to Twitter (August 17) where he mentioned the stand-up comedian's health condition to be stable and would recover by next week.

Srivastava worked in the entertainment industry since late 1980s, and received recognition after participating in the first season of the stand-up comedy show “The Great Indian Laughter Challenge” in 2005. Raju is also known for featuring in several films, including Maine Pyar Kiya, Baazigar, Bombay to Goa and Aamdani Atthanni Kharcha Rupaiya.