Last year in February, the Enforcement Directorate had told the special PMLA court that it has no objection in the liquidation of the confiscated assets by a group of banks, led by the State Bank of India (SBI). 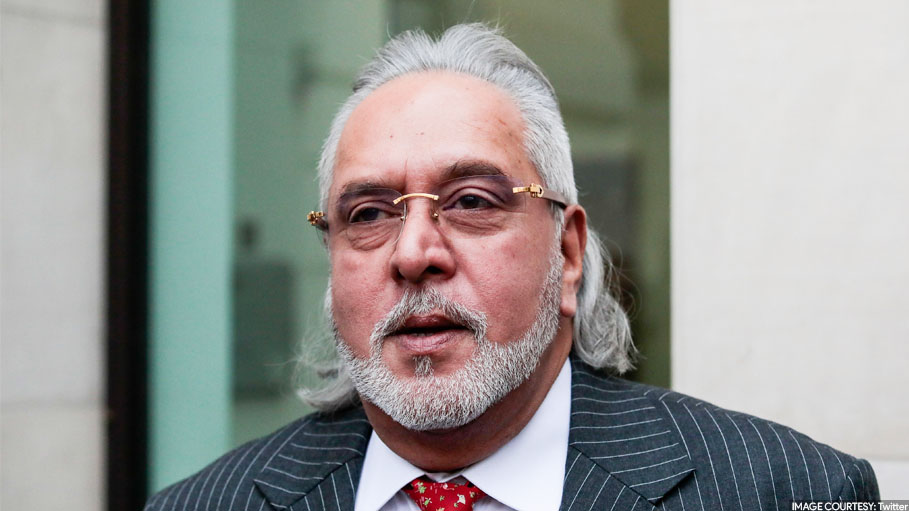 The start of the New Year has come with troubles for the fugitive businessman Vijay Mallya, who after escaping for years now has to part away with his assets as the Prevention of Money Laundering Act (PMLA) court in Mumbai has finally allowed the banks, who had lent money to him to utilise his movable assets. The seized assets mainly comprise of financial securities that include shares.

Last year in February, the Enforcement Directorate had told the special PMLA court that it has no objection in the liquidation of the confiscated assets by a group of banks, led by the State Bank of India (SBI). The lenders in their application said they want to liquidate assets to claim Rs 6,203.35 crore along with interest of 11.5 % per annum payable, since 2013.

The PMLA court, which deals with offences related to money laundering, has said that the ruling has been stayed till January 18, giving a chance to the parties who are affected by this order, could now appeal to the Bombay High Court.

According to the provisions of the Criminal Procedure Code, courts can order seizer and disbursement of a person’s movable assets after he or she has been declared a proclaimed offender by the court. And a person against whom a police warrant has been issued can be declared a proclaimed offender if the court believes that he or she has absconded or is evading the execution of warrant.

Vijay Mallya, the former Kingfisher Airlines boss has constantly claimed that the case against him is ‘politically motivated’ and the loans on which he has been accused of defrauding, were taken in order to keep his airline company afloat.

On several occasions, Mallya had said on Twitter, adding that he has offered to repay the money but his appeal has been overlooked by the concerned authorities, “I did not borrow a single rupee. The borrower was Kingfisher Airlines. Money was lost due to genuine and sad business failure. Being held as guarantor is not fraud”.

In January last year, the PMLA court had declared 63-year-old Vijay Mallya, a fugitive and an economic offender and directed that his properties be confiscated. He fled the country in March 2016 and has been living in the United Kingdom since then and facing extradition proceedings.

According to an estimate, Mallya’s assets could fetch the banks about Rs 11,000 crore which is much more than what the lenders are seeking from him. At present, Mallya is on bail, the flamboyant international businessman is accused of defrauding a group of Indian banks and owes them over Rs 9,000 crore.