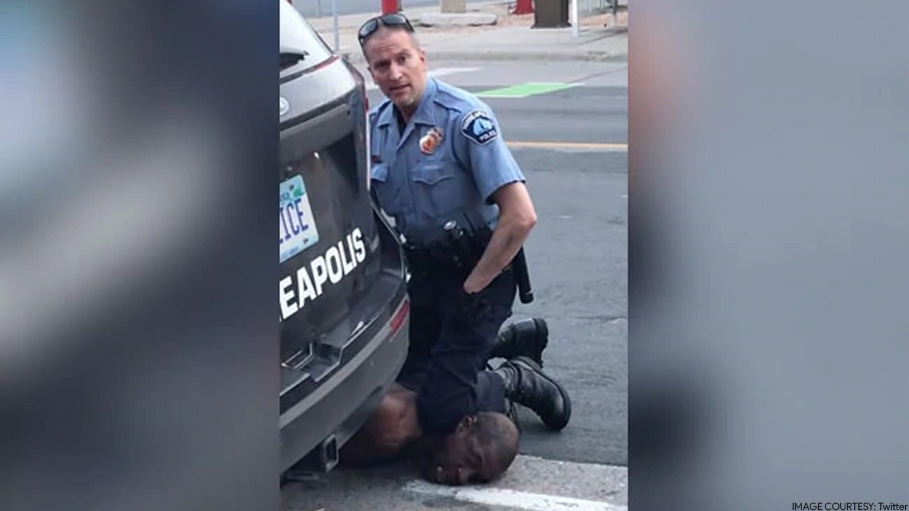 As the court proceedings of the George Floyd trial takes place in America, the trial is drawing worldwide attention. It is also being watched closely by President Joe Biden, said the White House.

The gruesome case took place in the U.S. last year when a store clerk alleged that George tried to pass a $20 bill. When Minneapolis police officers arrived on the scene, one of the four police officers- Derek Chauvin, knelt on George’s neck for about 9 minutes and 29 seconds while he was handcuffed.

George kept repeating that he couldn’t breathe however police officer Derek didn’t budge. It was not long before George succumbed to the police brutality. Darnella Frazier, 18, who shot the gruesome video of the murder that triggered the ‘Black Lives Matter’ movement gave her testimony on Tuesday at the high-profile trial. She regrets that she couldn’t save George’s life.

The heart-wrenching video that was captured by Darnella was viewed by millions all over the world and sparked debates and protests over police brutality especially towards black Americans. “That could have been one of them”, she said with tears in her eyes.

“It's been nights I stayed up apologizing and apologizing to George Floyd for not doing more and not physically interacting and not saving his life,” she explained.

“It wasn't right. He was suffering. He was in pain,” she said in the trial.

Darnella Frazier admitted that ever since she recorded George Floyd’s video, she has been carrying the heavy guilt on her shoulders for not doing enough to save George’s life. She was only 17 then.

Online users have come forward to support her on Twitter:

The video of George Floyd was played for the nine-woman and five-man jury on Monday. After watching the video on Monday prosecuting attorney Jerry W Blackwell stressed that it was a case of a murder. Contrarily, Derek’s defense attorney Eric Nelson said that George Floyd was on drugs and he died of a medical condition and not of asphyxiation.

“You will learn that Derek Chauvin did exactly what he had been trained to do,” Nelson said.