Facebook finally confirms that the data of 87 million of its users may have been wrongly shared by Cambridge Analytica, the firm connected to the election campaign of US President Donald Trump during the 2016 election. 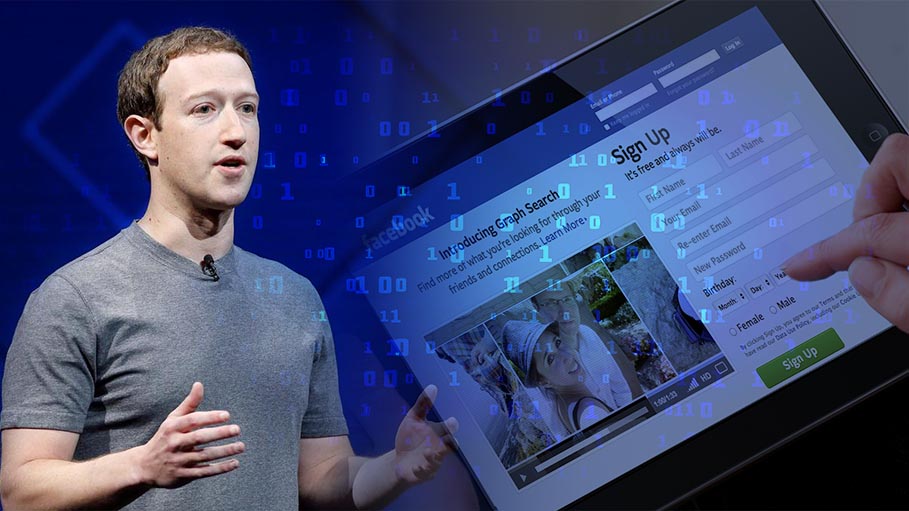 Facebook finally confirms that the data of 87 million of its users may have been wrongly shared by Cambridge Analytica, the firm connected to the election campaign of US President Donald Trump during the 2016 election. 87 million is a figure far higher than the estimate of 50 million that had been widely cited by Facebook since the leak revealed last month.

The world’s largest social media company’s chief executive Mark Zuckerberg, also announced that Facebook would offer all its users the same tools and controls which are mandatory according to European privacy rules. The European privacy rules, which are going to effect from the coming month, will give people more control over how business and companies use their digital data.

Facebook’s new efforts to appear more transparent about the data leaks also include a rare question-and-answer session with Zuckerberg, came just before Mark Zuckerberg's expected testimony next week on Capitol Hill, where he is going to face criticism over how the company collects and shares the personal data of its users. Zuckerberg will testify about the matter next week during two U.S. congressional hearings.

It still remains unclear exactly how many users had their personal information accessed by Cambridge Analytica. The firm said that it had licensed data for no more than 30 million users of the social network.

During a Press Conference, Mark Zuckerberg told reporters that he accepted blame for the data leak, which has angered users, advertisers and lawmakers. He also believes that there is a place for improvement and he is still the right person to head the company he founded.

“When you’re building something like Facebook that is unprecedented in the world, there are going to be things that you mess up,” Zuckerberg said, adding that the important thing was to learn from mistakes. He also made it clear that no action will be taken against any of his employees over the scandal and did not plan to. “I’m not looking to throw anyone else under the bus for mistakes that we made here,” he said.

When the news of data sharing first came to light last month, Facebook first acknowledged that the personal information of 270,000 people or users have wrongly ended up in the hands of Cambridge Analytica, but now the number of user has reached nearly 90 million people. Initially, it did not disclosed how many accounts Cambridge Analytica has acquired. It has also been reluctant to disclose how Russian backed operators used it to influence the 2016 presidential election.

The CEO of the world’s largest social media company accepted blame for all of these data privacy and trust issues, saying, “It was my mistake”.

Mark Zuckerberg also declared that Facebook is closing down the feature to search for users profiles by using their phone numbers. In an alarming revelation, he said that recent investigations into data privacy have revealed malicious actors cycling through hundreds and thousands of IP addresses in order to search for users by their phone numbers and scrape their public profile information. Until now, users have had to opt out of making their profiles searchable by phone number.

Meanwhile London-based Cambridge Analytica, which has planned U.S. President Donald Trump’s 2016 campaign among its clients, however disputed Facebook’s claim of affected users. It said on Twitter, that it had received no more than 30 million records from a researcher it hired to collect data about people on Facebook.

SEE ALSO:
How to Improve Your ‘Gut Instinct’ Using Data