Mass and targeted awareness campaigns are being done to ban SUPs. 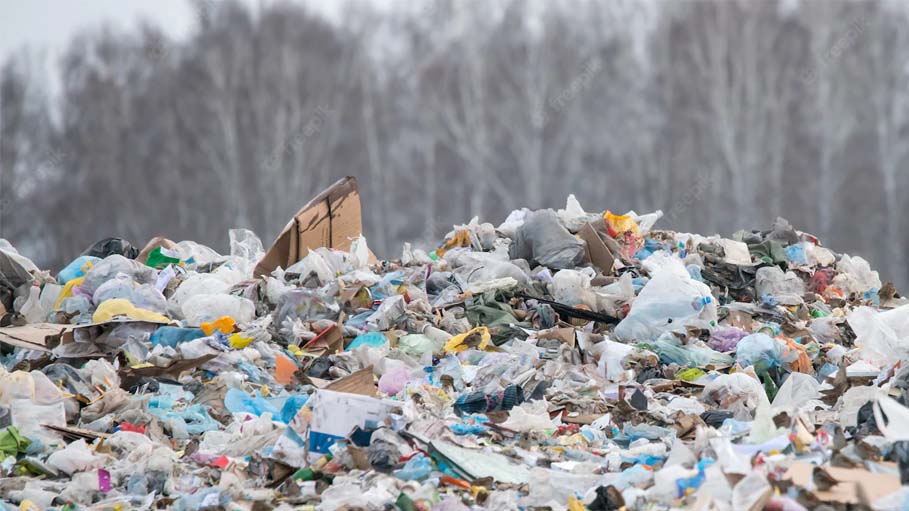 New Delhi: With two days to go for phasing out single-use plastic in the national capital from July 1, the Delhi government is geared up with its action plan, along with the stakeholders including Environment Department, Delhi Pollution Control Committee (DPCC), Urban Local Bodies, General Administration Department and the Education Department, officials said.

The Special Task Force has set up a plastic waste monitoring dashboard. Door-to-door sensitization and outreach campaigns have also been organized to ensure the elimination of SUPs from July 1, the officials said.

The Environment Department will also run a campaign to ensure compliance with the ban on 19 identified single-use plastic items starting July 1 and close down all manufacturers, suppliers, stockists, dealers, and sellers found violating the orders, officials said.

Mass and targeted awareness campaigns are being done to ban SUPs and regular public notices have been circulated directing producers and recyclers to apply for registration.

Awareness camps were set up at Bawana and Narela industrial areas to guide the plastic producers about their responsibility and letters have been issued to 4,960 units of plastic article manufacturers to comply with Central Pollution Control Board (CPCB) directions.

The DPCC has also asked the Sriram Institute of Industrial Research to conduct a survey to identify littering hotspots and quantify plastic waste generation in the city as it inches close to the June 30 deadline for phasing out of 19 SUP items.

The survey will cover all 11 districts in Delhi and will have to be completed within four months.

It will have to prepare an inventory of stockists, retailers, sellers, street vendors, vegetable and fruit markets, and importers dealing in bulk in SUP items and conduct district-wise mapping of generation, collection, and processing of plastic waste, and identify producers engaged in their production in the informal sector.

To facilitate prompt grievances disposal, the 'Delhi Green' app has been upgraded. All the District Magistrates (DMs) of Delhi have been requested to ensure zero inventories by June 30.

SEE ALSO:
Delhi: Smog Tower at Connaught Place Will Be Ready in 10 Months