Dallas’ live video was posted after Demi posted a selfie with the #nevergiveup in her Instagram account after her jiu-jitsu workout. She was make up free and looked calm. 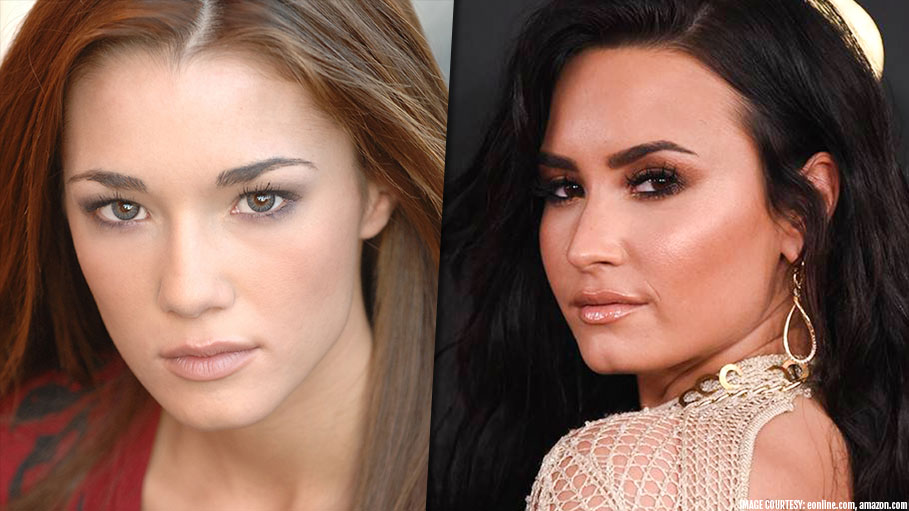 Demi Lovato’s elder sister Dallas hit back at trollers who body shamed Demi Lovato online. She hit back at critics by creating a live video on Instagram. This is what Dallas had to say to Demi’s critics, “Ya know what? Here’s another thing. I’m just saying. To all the tabloids out there right now calling my sister fat, she’s the most beautiful, strong, amazing person that I’ve ever met in my entire life, And everyone — why are you making my sister’s body the topic of your conversation?”

Dallas’ live video was posted after Demi posted a selfie with the #nevergiveup in her Instagram account after her jiu-jitsu workout. She was make up free and looked calm. It was unfortunate though that the singer had become a victim of online trolls.

Demi Lovato is a big fan of Brazilian Jiu Jitsu workout and last year she revealed that she has acquired the blue belt which is the second of the seven levels. Going by Demi Lovato’s recent images, it appears that she has come a long way from her drug overdose incident way back on July 24.

Demi Lovato’s mother Dianna De La Garza in an appearance in Newsmax TV  recounted the terrible day when she got the news about Demi’s overdose. She explained that the day had been very emotional for her. "I was in shock. I didn't know what to say," Dianna said. "It was just something that I never, ever expected to hear, as a parent, about any of my kids.” She also revealed that Demi didn’t look good at all and that she was in a bad shape. As a mother what made her overcome this challenging phase was her faith and also because of the positivity and prayers of people who wished her well.

Demi Lovato has now left the rehab and is currently on the road to recovery. She thanked her fans recently for standing by her during her bad phase. She said “The love you have all shown me will never be forgotten and I look forward to the day where I can say I came out on the other side. I will keep fighting.”