A Dream11 Spokesperson said, "Dream11 is excited to announce this record on India’s National Sports Day, as a dedication to our 7 crore+ users and their passion for sports. We are honoured to receive this certification from Guinness World Records." 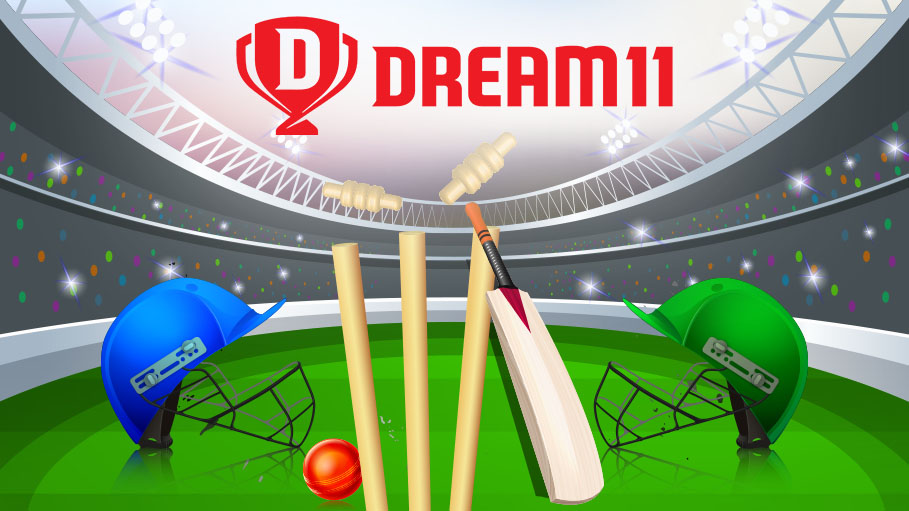 Dream11, India’s Biggest Sports Game, today created a Guinness World Records title for hosting the 'Largest Online Fantasy Cricket Match'. This incredible feat was achieved by Dream11 during the 2019 final match of the Indian Premier League (IPL) between Mumbai Indians and Chennai Super Kings. Dream11 users created over 1 crore (1,03,17,928) fantasy teams to compete in this fantasy sports match. To claim this record, Dream11 had to prove the participation of at least 40 lakh fantasy teams in that particular match. This is the first-ever Guinness World Records in the Online Fantasy Sports category.

The electrifying finale, which had the entire country on the edge of their seats, also proved to be an exciting playground for fantasy sports enthusiasts as fans of the game unequivocally surpassed the minimum requirement of fantasy teams playing the game of cricket at a given time to create history. Dream11 recorded over 1 crore fantasy teams created by over 43 lakh (43,77,610) unique users playing together for the final match of Indian Premier League (IPL) match.

Expressing his delight over the achievement, a Dream11 Spokesperson said, "Dream11 is excited to announce this record on India’s National Sports Day, as a dedication to our 7 crore+ users and their passion for sports. We are honoured to receive this certification from Guinness World Records. This global recognition is a validation of our belief in the rapidly evolving culture of sports fandom where more and more fans are seeking new avenues to immerse themselves in their favourite sports. This is resulting in a higher impetus for the sports ecosystem in India. We are deeply thankful to all our users who enjoy playing fantasy sports on Dream11 and made such an incredible feat possible for us!”

Swapnil Dangarikar, Adjudicator, Guinness World Records™, said that after careful scrutinisation of all the evidence, he is very happy to confirm that Dream11 has set a new record for a Largest Online Fantasy Cricket Match with an impressive 1,03,17,928 teams participating. He is pleased to say, Dream11 is now Officially Amazing!

Guinness World Records is the ultimate global authority on new record creations as well as breaking old records that researches, measures, documents and authorizes the world’s superlatives. The creation of this record is a testament to the growing popularity of fantasy sports, and especially, Dream11 in India.

A Series D funded company, Dream11 was founded in 2008 by Harsh Jain and Bhavit Sheth. Dream11 has been ranked #10 among India's Great Mid-Size Workplaces in 2019 and was recognised as one of the top 10 innovative companies in India by Fast Company in 2019. Dream11 is backed by marquee investors like Kalaari Capital, Think Investments, Multiples Equity, Tencent and Steadview Capital.