In a recent interview, Dwayne Johnson revealed that he was battling depression at one point in time. He also spoke about the challenges he faced in maintaining his mental health. 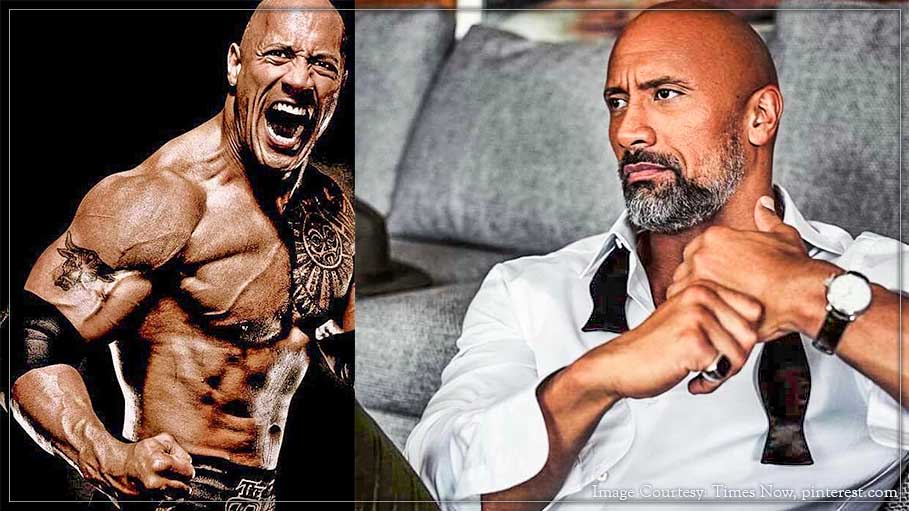 In a recent interview, Dwayne Johnson revealed that he was battling depression at one point in time. He also spoke about the challenges he faced in maintaining his mental health.

While speaking to Express, Dwayne Johnson opened up about his battle with depression since decades. Living in poverty and seeing his mother Ata attempt suicide when he was just fifteen years old, was how it all began. Later his dreams of pursuing professional football was shattered due to injuries. Within a year of signing the Canadian Football League, he was asked to leave the team. To add to that, his girlfriend broke up with him. He was in the lowest point of his life. “I reached a point where I didn’t want to do a thing or go anywhere,” he told the Express. “I was crying constantly.”

In February, Johnson posted a picture of himself in Instagram, standing in front of a tombstone on the sets of HBO comedy show ‘Ballers’. He’s seen standing with a beer can toasting his character’s brother- William’s suicide. Johnson wrote that the scene got him thinking about friends and family who’ve been there. “Struggle and pain is real. We’ve all been there on some level or another” he said. He hated shooting this scene in particular.

He revealed in the post that when he was fifteen years old, his mother got out of the car in Interstate 65, in Nashville and went walking straight towards heavy traffic. There were cars swaying on the road just to avoid hitting her. Fortunately Johnson was right there and he pulled her back to safe ground. The most interesting part of the whole incident is that his mother doesn’t remember the incident whatsoever and “probably best she doesn’t”, he said.

Support from fans on social media

Johnson received a lot of support from fans on social media when he revealed his personal battle with depression. Seeing the support he received, he tweeted “depression never discriminates. Took me a long time to realize it but the key is to not be afraid to open up. Especially us dudes have a tendency to keep it in. You’re not alone.”

The 45 year old actor is known as the biggest action hero of showbiz today, however opening about his battle with depression, discussing his most vulnerable moments and urging others to not be afraid to talk about their battles is what truly makes ‘The Rock’ a real hero.

Kevin Hart Meets With a Car Crash; 911 Call Reveals That He Was “Not Coherent At All”