An Ed Sheeran doppelganger had to be moved to safety after being mobbed by fans at a concert in Manchester. 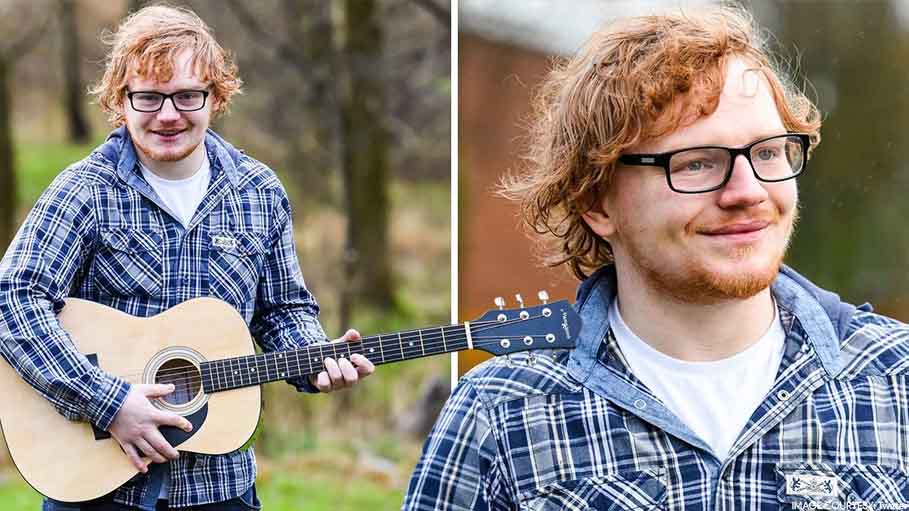 An Ed Sheeran doppelganger had to be moved to safety after being mobbed by fans at a concert in Manchester.

Security decided to move Wes Byrne to a VIP zone where tickets are sold for more than £1,000 as they feared a fire risk.

Wes bought tickets to see Ed Sheeran perform at Manchester’s Etihad Stadium last weekend, however when he went to the loo, he was surrounded by so many fans; some who mistook him to be Ed.  It was his sister who came to his rescue.

Thereafter Wes, who is from Greater Manchester, his sister Sammy and her son AJ had to be moved to a safer zone by the security.

“I got lots of looks when I first walked in, but it wasn’t until the first person asked for a selfie that the floodgates opened.

“Nearly everyone knew I was a lookalike, although a few kids thought I was the real Ed.

“About 15 minutes before Ed came on stage, the queue for selfies with me was all the way down a line of steps and out an exit, so security told us to go with them to some executive seats.

“We weren’t complaining – it was a much better view.

“It was AJ’s first-ever music gig and he thought all the attention was hilarious.”

Although Wes is a council binman, he manages to find work by doing lookalike gigs.

He got to meet the ‘Shape Of You’ singer first on the sets of an advert for Heinz ketchup back in 2019. Even though the advert was based on Ed, he couldn’t stay for all shots as he was touring. This was the reason why Wes was pulled in to do shots that covered the back and side of his head.

Wes says that the degree of his fame has increased and he knows the pattern of when it’s going to happen. He explained: "I've developed a bit of a sense of when it's going to happen - it happens all the time when I'm out and about.

"Being stopped in the street and asked for pictures and autographs has started to happen more and more since he's got bigger, especially if I'm out in Manchester."

Ed Sheeran Announces Break from His Music during Tour in Ipswich, England