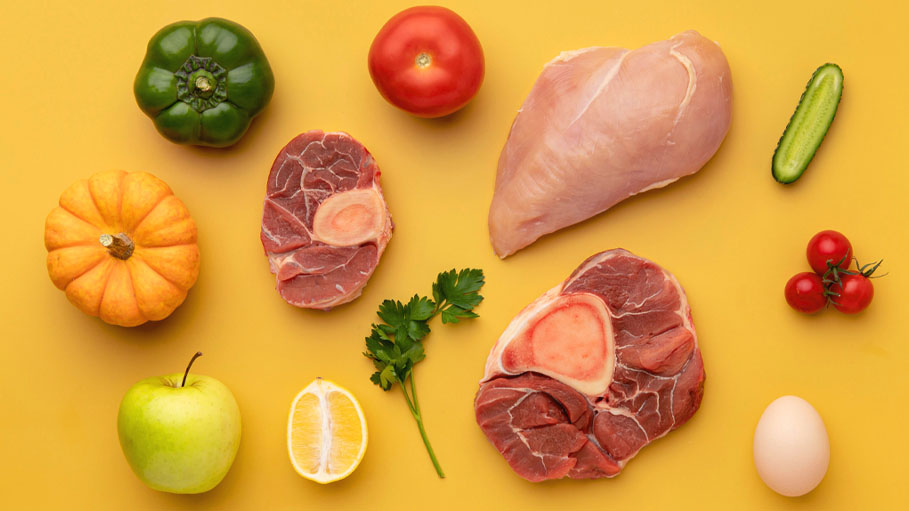 The egg price has soared back to ₹ 7 per piece after easing to about ₹ 6 per unit recently. Broiler chicken prices too moved higher by ₹ 20-25 per kg since last week, retailers in Kolkata markets said.  Vegetable prices also started to shoot up in the last few days due to rain, they said.

Edible oil prices had eased from their respective peaks recently but remained elevated by at least 40 per cent from the pre-pandemic levels.

"Chicken feed prices continue to rise higher. Our total cost jump is nearly 90 per cent. Feed and medicine prices are already up 80 per cent while fuel cost adds to about 8.5 per cent to our total cost. Egg price below ₹ 7 a piece is unremunerative for farmers," West Bengal Poultry Federation Secretary Madan Mohan Maity said.

Anmol Feeds MD Amit Saraogi too said there had been a sharp elevation in feed price due to an unprecedented jump in the cost of oil cake and other feed-making inputs.

"I think the high feed cost is playing a key role in soaring prices of poultry products," he said.

Mr Maity denied that there were any supply constraints of eggs in the market.

Asked whether prices could rise further, Mr Maity said, the association was trying to ensure that retail prices do not move more than ₹ 7 per piece to protect common people's interest.