The renowned business magnate did put up his apology statement on Twitter last night, apparently trying to bring an end to the Thailand cave mini-submarine controversy. 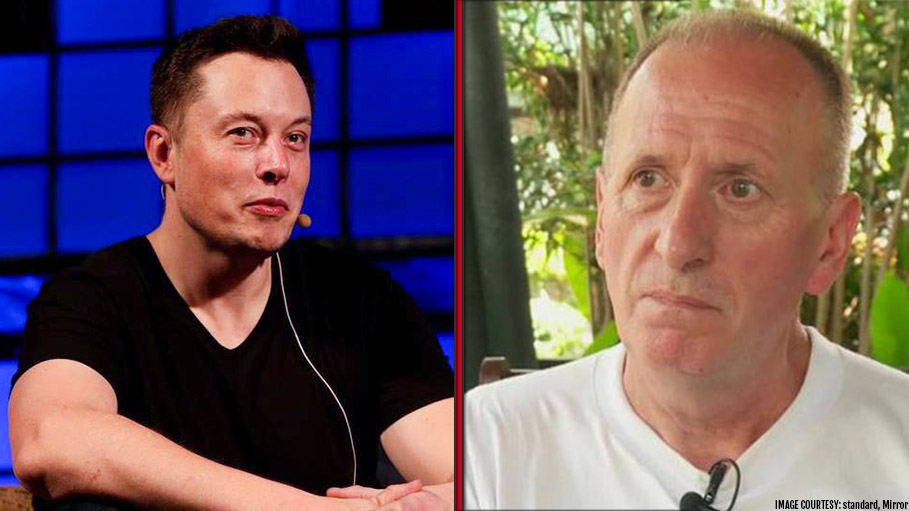 Elon Musk said on Twitter that his “words were spoken in anger” and “The fault is mine and mine alone.” The social media war between tech entrepreneur Elon Musk and the hero diver of Thailand, Vern Unsworth were taking a nasty turn, when the founder and CEO of SpaceX came up with his apols.

This is how Mr. Musk framed his apology statement:

Nonetheless, his actions against me do not justify my actions against him, and for that I apologize to Mr. Unsworth and to the companies I represent as leader. The fault is mine and mine alone.

It all started when Elon Musk visited the Tham Luang cave of Thailand where the 12 boys and their football coach were trapped for around two weeks. Musk wanted to help in the rescue operation by contributing a ‘kid-sized’ mini-submarine. However, the British diver who played a key role in rescuing 13 young lives, ruled out Musk’s rescue plan via the submarine.

“It just had absolutely no chance of working. He had no conception of what the cave passage was like. The submarine I believe was about 5 feet, 6 inches long, rigid, so it wouldn’t have gone round corners or round any obstacles… It wouldn’t have made the first 50 meters into the cave from the dive start point. It was just a PR stunt.”

Musk didn’t take this lightly at all, a series of ‘war of words’ continued, of which many tweets are now deleted. However, things turned to be a personal assault, when Musk accused the diver of being a pedophile, “We will make one of the mini-sub/pod going all the way to Cave 5 no problemo. Sorry pedo guy, you really did ask for it.”

But even after Elon Musk apologized for whatever he said, the British diver Unsworth is not willing to rest the case here. Reportedly, he has been approached by a number of English and American lawyers and he may progress in legal terms to sue the tech billionaire, for the offensive remark.