In a Friday tweet, the tech billionaire announced his decision to go “offline for a few days”. It was soon followed by jokes by his followers, “It is because there’s no Wi-Fi on Mars”, wrote one user to which another replied that it “makes sense”. 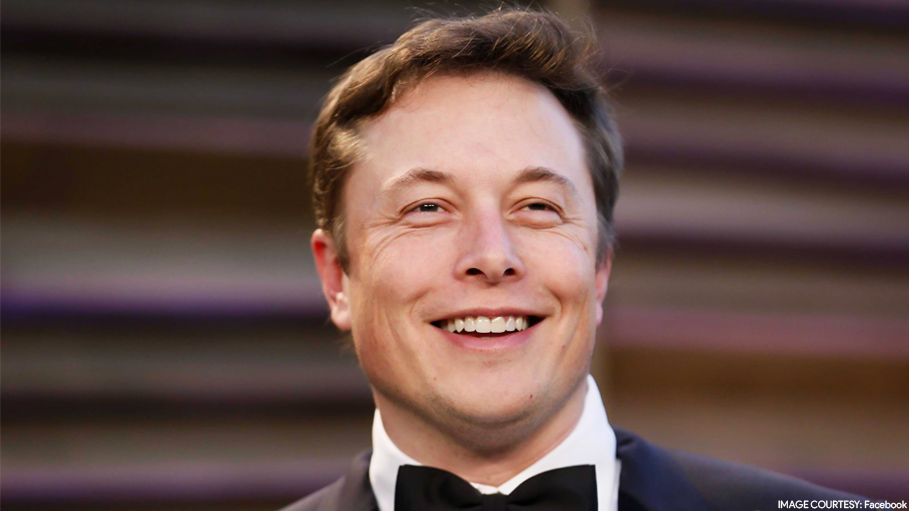 SpaceX CEO Elon Musk has announced that he is going offline from Twitter for some time and more than two days have passed, now jokes have started flooding the social media site speculating reasons behind his ‘downtime’. Though some joked saying Elon Musk might have reached Mars and got disconnected from the Internet, while others also expressed their concerns about his well being.

In a tweet on Friday, the tech billionaire had announced his decision to go “offline for a few days”. It was soon followed by jokes by his followers, “It is because there’s no Wi-Fi on Mars”, wrote one user to which another replied that it “makes sense”.

According to a report by The Business Insider, Musk regularly switches to new smartphones and destroys old ones for security reasons. At that time his old device is imaged, wiped clean, and stored or destroyed, said the report citing an October 14 court document.

The document was a part of the lawsuit introduced by the British diver Vernon Unsworth in opposition to Elon Musk claiming defamation after the Tesla CEO referred to him as a ‘pedo guy’ on Twitter last year.

Elon Musk going off from social media on a temporary break is a tad unconventional considering the fact that the Tesla and SpaceX premiere is generally ever active on social media. His temporary vacation from social media (Twitter), may affect the followers in either a positive or negative way.

At this juncture, Elon Musk’s silence would also mean that Twitterati and these technology enthusiasts might shift and look at other people to offer updates about Tesla. This is also applicable to futuristic Tesla technology as well.

With Musk going offline from twitter, for now, it is also worth remembering, that he has been a strong advocator for solar energy. In some of his recent tweets, he has advocated the use of solar panels at homes in order to help people avoid power blackouts at home.

In related Elon Musk aspects, Musk had a debate with the co founder and former Executive Chairman of Alibaba Jack Ma. The debate touched upon various tech aspects such as Artificial Intelligence, its impact on jobs and on subjects such as computers dominating humans. Both Musk and Ma, though has different views but lightened the discussion with punch lines. This panel of discussion took place at the World Artificial Intelligence Conference this year.

Twitter's Blue Check Subscription will Relaunch on This Date