Elon Musk Twitter Deal: Elon Musk said in the regulatory filing that he had new commitments that will allow him to rely less on loans to buy Twitter. 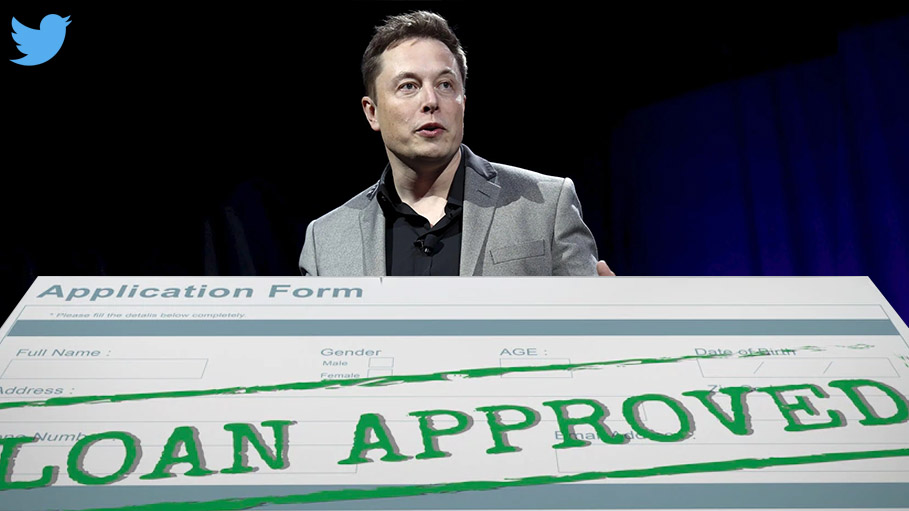 San Francisco: Elon Musk notified US regulators on Wednesday that he will rely less on loans in his bid to buy Twitter, as he and partners put $33.5 billion into the deal.

Twitter shares climbed more than 5 percent on the news, as the market evidently took it as a sign the acquisition is moving forward despite Musk declaring it on "hold" due to his concerns about the number of accounts that might be software "bots" instead of real people.

The Tesla chief said in a filing with the US Securities and Exchange Commission that he would seek $13 billion in loans for the Twitter buy instead of using nearly double that much debt as previously indicated.

Musk has been courting major Twitter investors including co-founder Jack Dorsey in the hope of getting them to partner with him in taking the San Francisco-based company private.

Musk said in the regulatory filing that he had new commitments that will allow him to rely less on loans to buy Twitter, but did not specify whether he was reaching into his own pocket for money or had won over others with big stakes in the company.

Analysts were concerned about Musk using billions of dollars worth of his Tesla shares to back loans, meaning the electric car company's stock price would be affected by the fortunes of Twitter.

Wedbush analyst Dan Ives said in a tweet that Musk changing the Twitter buy financing structure was a "good move" but that the buyout "game of high stakes poker continues."

Wedbush estimated the chances of the Musk buy of Twitter happening as even odds, Ives said in the tweet.

Twitter's share price has fallen on signs Musk might not complete his buy of the company for the offered $54.20 per share and risen on indications the deal is moving forward.

Twitter shares were just shy of $40 each in after-market trades on Wednesday, signaling a lack of faith by investors in the original deal being culmination.