While the ‘Game of Thrones’ garners maximum nomination in 22 categories, Netflix sets a new record with 112 nominations leaving behind HBO. The rise of the online streaming service! 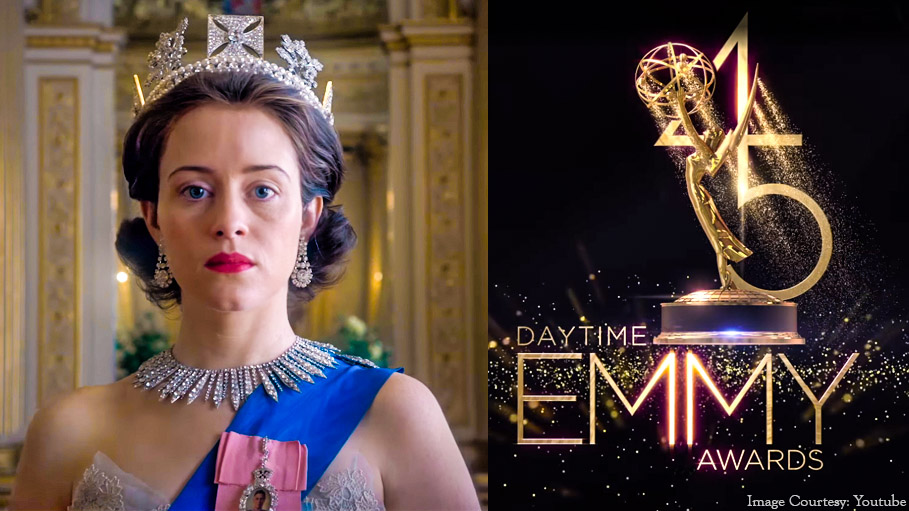 After the Emmy Awards 2018 nomination list was announced in a press release on Thursday morning, one thing was marked for sure. The game has changed! The online streaming service that sustained the competition with only 34 nominations 3 years ago, today, is leading ahead. On the other hand, HBO has qualified in 108 nominated categories and known for bagging the most number of Emmys in the last 16 years.

Take a look at the following list of Emmy Awards 2018 Nominations:

Lead Actor in a Comedy Series

Lead Actress in a Comedy Series

Lead Actor in a Drama Series

Sterling K. Brown, "This Is Us"

Milo Ventimiglia, "This Is Us"

Lead Actress in a Drama Series

"At Home With Amy Sedaris"

"I Love You America"

"The Daily Show with Trevor Noah"

Lead Actor in a Limited Series or Movie

Lead Actress in a Limited Series or Movie

The fact is undeniable that in the recent times the online streaming biggies like Netflix, Amazon, Hulu have been able to enter almost every household across the globe. And with their award-winning contents, shows, live telecasts have modified the average taste of the audience.

Netflix Originals have been experimenting with variant subjects for different corners of the world, introducing works of a number young director-producers. As the online space offers more liberty to the makers, engaging short films, series, and full-length features are gradually replacing the idiot box at home. ‘The Crown’ series on Netflix, based on the royal family of England has been quite popular and functional in keeping the streaming giant in the advanced position.