Etihad Airways and Air Arabia’s plan for a new discount airline will focus on flights between India and Abu Dhabi following the collapse of Jet Airways. 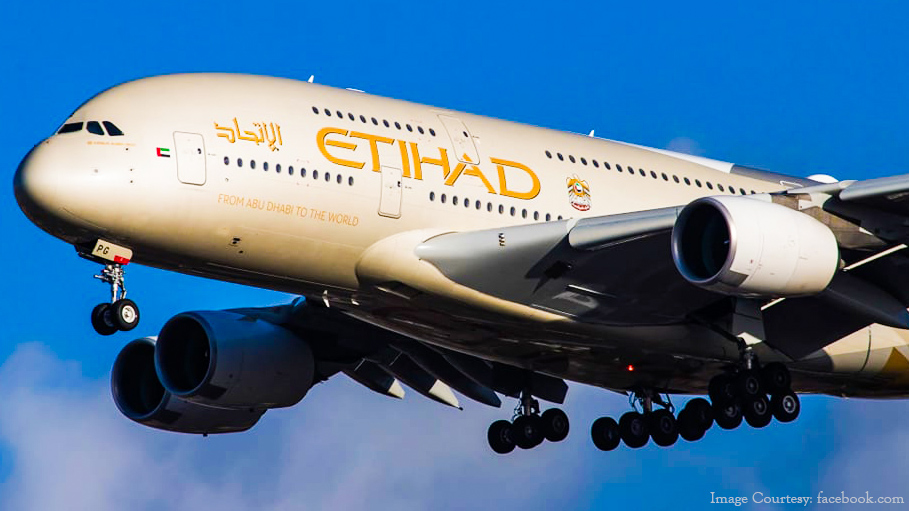 London: Etihad Airways and Air Arabia’s plan for a new discount airline will focus on flights between India and Abu Dhabi following the collapse of Jet Airways.

The future carrier will take over most of the 100 slot pairs for the market held by Etihad after ally Jet failed this year, according to the plan originated by Air Arabia Chief Executive Officer Adel Ali, Deepa Rajesh, sales director at company’s Cozmo holiday arm, said in an interview.

Jet Airways, which was part-owned by Etihad, operated flights from nine Indian cities to Abu Dhabi before its demise, the executive said. Replacing those services will help feed vital traffic from the world’s fastest-growing major travel market onto Etihad’s long-haul planes as it works to halt losses that have totaled $4.8 billion over three years.

Air Arabia rose 6% on October 17, when the Etihad venture was announced. The carrier has its main base in Sharjah and another in Ras Al Khaimah, two of the seven United Arab Emirates that also include Abu Dhabi and Dubai, as well units in Morocco, Egypt and Jordan.