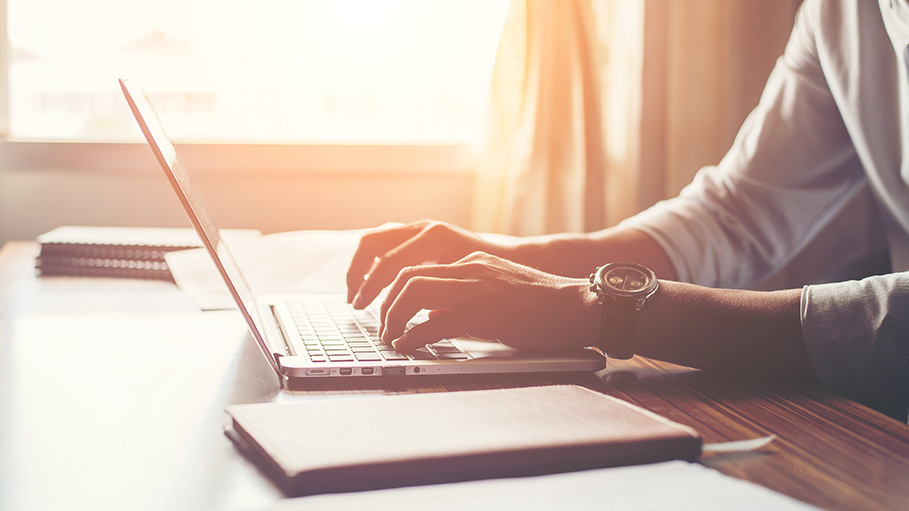 The Digital Services Act (DSA) -- the second part of a massive project to regulate tech companies -- aims to ensure tougher consequences for platforms and websites that host a long list of banned content ranging from hate speech to disinformation and child sexual abuse images.

EU officials and parliamentarians finally reached agreement at talks in Brussels early Saturday on the legislation, which has been in the works since 2020.

"Yes, we have a deal!," European Commissioner for the Internal Market Thierry Breton tweeted.

"With the DSA, the time of big online platforms behaving like they are 'too big to care' is coming to an end. A major milestone for EU citizens," said Breton, who has previously described the internet as the "Wild West".

"Our new rules will protect users online, ensure freedom of expression and opportunities for businesses. What is illegal offline will effectively be illegal online in the EU."

The regulation is the companion to the Digital Markets Act (DMA), which targeted anti-competitive practices among tech behemoths such as Google and Facebook and was concluded in late March.

The legislation had faced lobbying from the tech companies and intense debate over the extent of freedom of speech.

Tech giants have been repeatedly called out for failing to police their platforms -- a New Zealand terrorist attack that was live-streamed on Facebook in 2019 caused global outrage, and the chaotic insurrection in the US last year was promoted online.

The dark side of the internet also includes e-commerce platforms filled with counterfeit or defective products.

The regulation will require platforms to swiftly remove illegal content as soon as they are aware of its existence. Social networks would have to suspend users who frequently breach the law.

The DSA will force e-commerce sites to verify the identity of suppliers before proposing their products.

While many of the DSA's stipulations cover all companies, it lays out special obligations for "very large platforms", defined as those with more than 45 million active users in the European Union.

The list of companies has not yet been released but will include giants such as Google, Apple, Facebook, Amazon and Microsoft, as well as Twitter and probably the likes of TikTok, Zalando and Booking.com.

These players will be obliged to assess the risks associated with the use of their services and remove illegal content.

They will also be required to be more transparent about their data and algorithms.

The European Commission will oversee yearly audits and be able to impose fines of up to six percent of their annual sales for repeated infringements.

Among the practices expected to be outlawed is the use of data on religion or political views for targeted advertising.

Former Facebook employee Frances Haugen caused a huge stir last year when she accused her former bosses of prioritising profits over the welfare of users.

She hailed in November the "enormous potential" of the European regulation project, which could become a "reference" for other countries, including the United States.

However, the European Consumer Organisation (BEUC) fears the text does not go far enough.

It wants a ban on all advertising based on the surveillance of internet users, and random checks on online vendors' products.