Copernicus Climate Change Service (C3S) global reading showed Europe’s average ​temperatures was more than 2C above normal, while the temperatures were 6-10C above normal over most of France, Germany and northern Spain during the final days of the June. 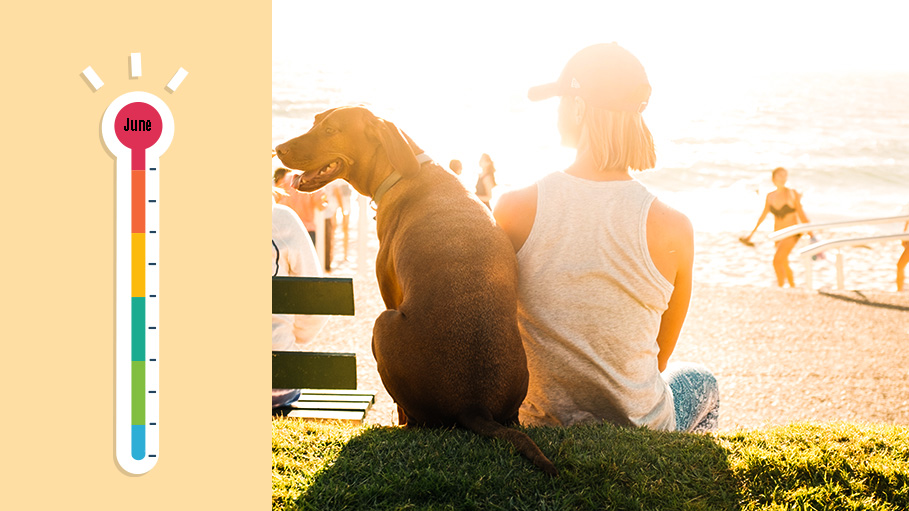 Last June was the hottest month ever recorded on earth with increasing temperature followed by a record-breaking heat wave across the world. The alarming satellite data has been revealed recently by the European Union Satellite Agency, Copernicus Climate Change Service (C3S).

Experts also said that the record-breaking European heat wave is going to grow at least five times as likely to happen in the future.

The heat wave in the last week of June also broke the global records for the hottest single day as scorching weather spread across Europe from the Sahara desert region. It was so intense that temperatures rose as much as 10C higher than the normal across France, Germany, Spain and Italy.

A separate analysis from an international team of scientists revealed that the global warming had made the heat wave at least five times more.

C3S found June 2019 was 3C hotter across Europe than the average when they merged the satellite data with the historic temperature charts.

Head of C3S, Jean-Noel Thepaut said, “Our data show that the temperatures over the southwestern region of Europe during the last week of June were unusually high. Although this was exceptional, we are likely to see more of these events in the future due to climate change”.

An assessment of the average temperatures in France between 26th to 28th June showed a substantial increase in the heat wave as a result of the global warming caused by a human being, experts at the World Weather Attribution group said.

The heat wave in the month of June saw France record the hottest temperature in the history of the country with 45.9C and Spain witnessed major wildfires across the country, where temperatures exceeded 40C. Likewise, Germany, Poland and the Czech Republic also recorded their highest temperatures in the last week of June this year.

Europe has witnessed an increase in temperatures, more than 1C above normal in the past too, like in the year 1917 and 1999, but according to C3S the recent heat wave was notable because the sudden increase came on top as a general rise by around 1.5C in European temperature over the past 100 years.

Prof Hannah Cloke, University of Reading said, “We knew June was hot in Europe, but this study shows that temperature records haven’t just been broken. They have been obliterated. This is the hottest June on record in Europe by a country mile, and the warmest June we have ever seen globally”.

Thus, it is the high time to observe the environment behaviour and act accordingly, so that our generation can ensure a sustainable, better and green earth for today and tomorrow.