After Tesla Chief Elon Musk succeeded in his bid to take over Twitter, the former CEO of the microblogging site Jack Dorsey dropped a series of tweets, suggesting that he supports the move. 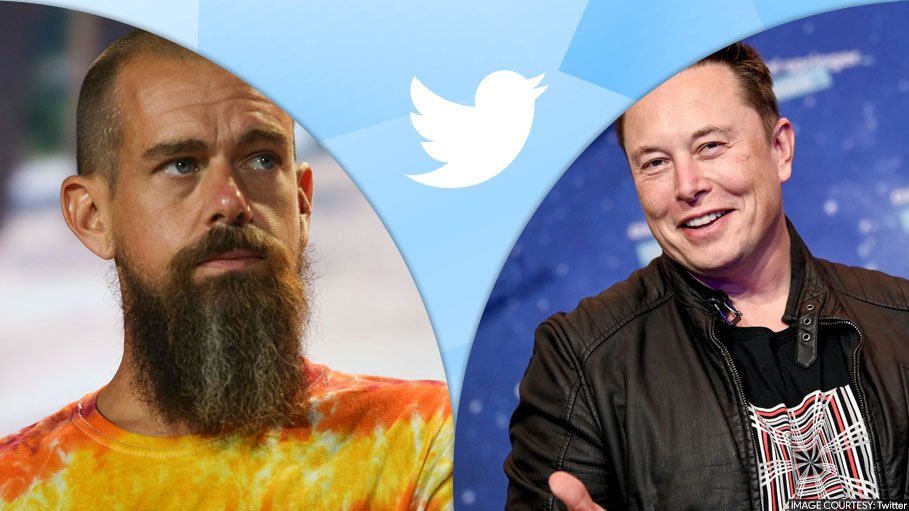 Washington: After Tesla Chief Elon Musk succeeded in his bid to take over Twitter, the former CEO of the microblogging site Jack Dorsey dropped a series of tweets, suggesting that he supports the move.

"In principle, I don't believe anyone should own or run Twitter. It wants to be a public good at a protocol level, not a company. Solving for the problem of it being a company however, Elon is the singular solution I trust. I trust his mission to extend the light of consciousness," Dorsey tweeted.

Twitter on Monday (local time) confirmed the sale of the company to Musk for USD 44 billion. Under the terms of the deal, shareholders will receive USD 54.20 in cash for each share of Twitter stock they own, matching Musk's original offer and marking a 38 per cent premium over the stock price the day before Musk revealed his stake in the company, CNN reported.

"Elon's goal of creating a platform that is maximally trusted and broadly inclusive is the right one. This is also @paraga's goal, and why I chose him. Thank you both for getting the company out of an impossible situation. This is the right path I believe it with all my heart," he added.

Dorsey, the maverick co-founder of Twitter, on November 29, 2021 suddenly announced his resignation. Parag Agarwal, an IITian who was CTO at Twitter, was named his replacement.