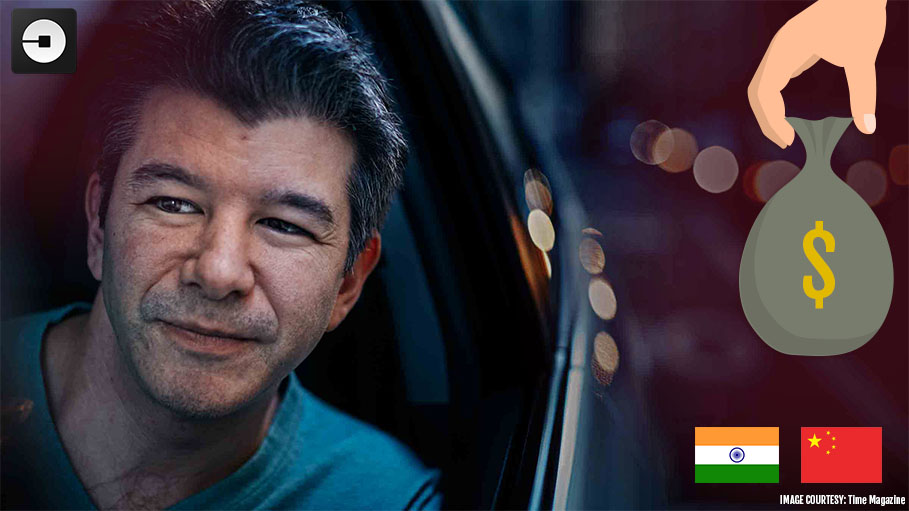 After a lull of almost a year, Travis Kalanick, the co-founder and former CEO of ridesharing company- Uber, is learnt to have padded up for his second innings, this time round, with a new venture fund. Kalanick, whose unceremonious exit from Uber hogged limelight globally, sprung a surprise on Thursday by announcing his plans to start off a venture fund. His unceremonious exit from Uber had happened in June, 2017, following a series of scandals involving alleged sexual harassment, flouting law enforcement, and an intellectual property lawsuit rocked the company.

The venture fund, christened as 10100 (ten-one-hundred) will fund start-ups from India and China, Kalanick said on his twitter handle. Following his re-entry into the ecosystem, the new fund, called “10100” will target job-creating companies in the real estate and e-commerce spaces. And besides seeking to make money from investments, Kalanick’s new fund will also oversee his non-profit work, concentrating on the future of cities and education.

Interestingly, soon after SoftBank had closed an astronomical $7 billion investment deal with the San Fransisco-based peer-to-peer ridesharing, food delivery, and transportation network company, speculations were rife over Kalanick setting up a charitable foundation. The former Uber CEO had actually made $1.4 billion in cash, in the process, which, in turn, increased his total individual net worth to an estimated level of $4.24 billion.

Kalanick’s sudden and surprising announcement assumes significance in the wake of the fact that the present Uber CEO Dara Khosrowshahi was on a two-day visit to India, unveiling ambitious future plans of the company in the country. Kalanick’s announcement almost coincided with that.

Earlier market grapevine had it that Kalanick might join the board of California-based healthcare software startup Kareo Inc.