India is the largest market for Facebook outside of the US and with general elections due this year in the world’s largest democracy, it is also expected of Facebook to show its commitment to prevent using of the platform to spread fake news. 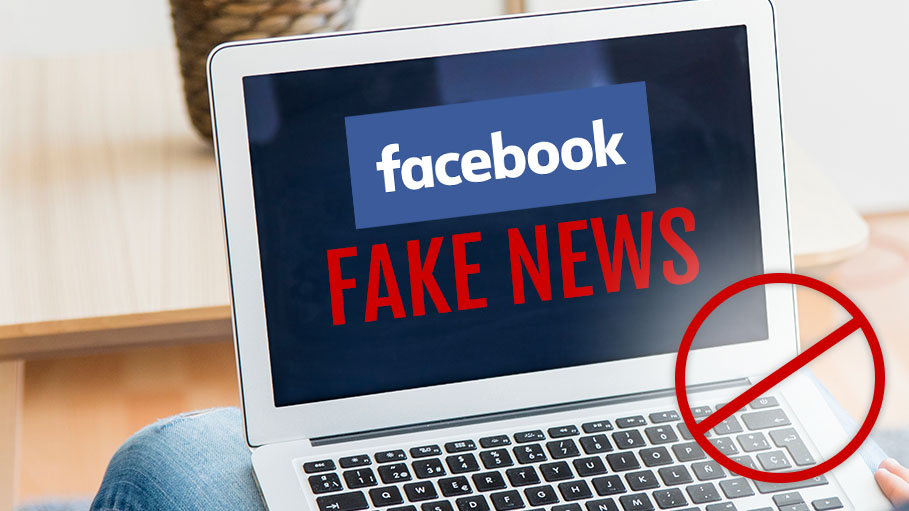 Facebook has made a major change in its business structure and has carved out India as a separate region, seeing its growing importance by setting up an eight-member board, who will be treated at par with the core board members at its Menlo Park headquarters in the United States. The India office will also report directly to Menlo Park and will no longer be part of Facebook’s Asia Pacific operations.

The elevation in the status of the India office is no doubt because of the country’s growing importance and also to the reaction to tightening regulations on foreign internet companies in India, following the increase in the cases of the spread of deadly rumours across all social media platforms.

India is the largest market for Facebook outside of the US and with general elections due this year in the world’s largest democracy, it is also expected of Facebook to show its commitment to prevent using of the platform to spread fake news in order to manipulate the elections.

The Facebook India board comprises of Ajit Mohan, who has joined as Vice president and Managing Director, followed by Sandeep Bhushan, director and head of global marketing solutions, Ankhi Das, who is the policy director, Prashanth Aluru is the Strategy and operations director, Manish Chopra is the director of partnerships and Amrit Ahuja, is the Director of communications. Siddharth Banerjee will be the Director of Global sales organization and Archana Vohra, as Director of small and medium business.

A Facebook spokesperson has confirmed in response to a query by a business news organisation, Mint said, “We are excited about the formation of our new leadership team under a new organization structure in India. We have appointed Ajit Mohan to the role of VP & MD (vice president and managing director) of Facebook India, who will be supported by a strong leadership team comprising of some new roles that have been created to bring greater focus to India”.

Now as part of the planning, Facebook in India will focus on eliminating fake accounts, stop the spread of fake news and monitoring online abuse. A ‘Facebook Cyber Security Guide for Politicians and Political Parties’ has also been created to protect and safeguard the integrity of the electoral process in India. So that people can have access to reliable and trustworthy information.

The Social Media giant is also working in preventing individuals and organizations from using its platforms, which also includes WhatsApp and Instagram, to influence the general election in India that is due in May this year.

The move is seen as a part of Facebook’s global strategy and commitment to invest in resources to maintain the integrity of the elections. The firm is also concentrating its time in 50 other general elections that are scheduled to take place, around the world this year.