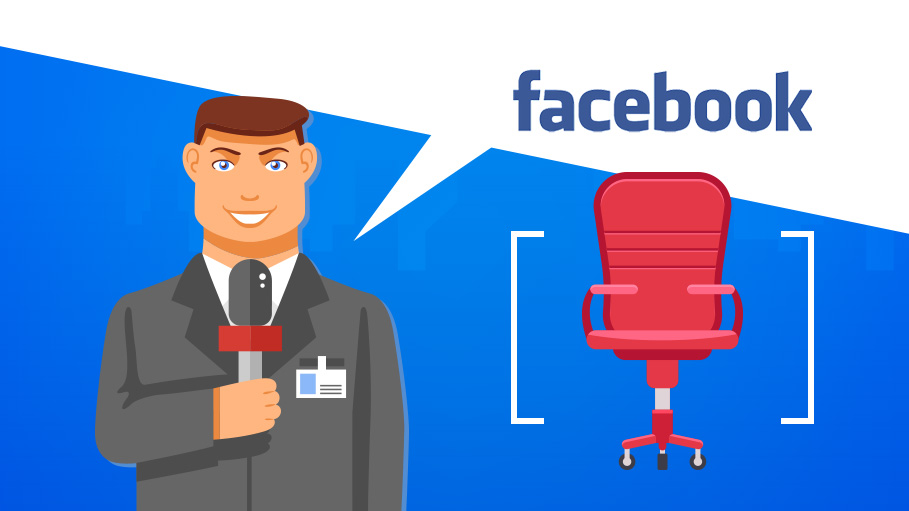 Facebook is planning to hire journalists for its new News Tab. The News Tab will be edited by seasoned journalists, in a departure from its longstanding practice of letting algorithms dictate from the experience of its users. Now, a team of human will select reliable and relevant breaking and top news stories.

A small team of editors will be charged with selecting the most relevant national and international news stories every day. The content will then appear on the top news section of the tab, a new feature that’s scheduled to launch soon.

The team will be responsible for the breaking news and top stories, but won’t be responsible for other editorial duties, such as editing headlines, writing stories or content. Meanwhile, other sections of the tab will rely on algorithms, such as to figure out a users interests based on the signals such as pages followed, interactions with online news or subscriptions to various publications.

Campbell Brown, Head of Facebook news partnership said, “Our goal with the News Tab is to provide a personalized, highly relevant experience for people. For the Top News section of the tab we are pulling together a small team of journalists to ensure we're highlighting the right stories”. But most of the stories that appear as news feed on Facebook will be determined by software, according to Brown.

The News Tab would be separate from Facebook’s trademark news feed that displays updates and content from people’s friends. As the available Facebook watch segment, which already allows users to peruse the news, news shows which are either funded by the social network or other on-demand online contents.

In recent years, the California based world’s largest social network has launched a series of initiatives to support or bolster journalism, as the social media platform has been under intense pressure from authorities across the world to avoid becoming a medium to spread misinformation.

Mark Zuckerberg also said once that he wanted “to make sure that to the extent that we can, we’re funding as much high-quality journalism as possible”.

In a tweet, earlier this month, Brown also wrote, “Working with news industry to get Facebook’s News Tab right is our goal and focus this year. Still very early, but we are getting tremendous partner feedback on the product. I believe we can provide Facebook users a better news experience”.

To license news content for the tab, Facebook would reportedly pay some publishers. According to The Wall Street Journal, the social media giant has approached several news outlets, including The Washington Post and Bloomberg, to discuss paying them as much as $3 million per year to license their contents.

Facebook is not the only tech company that is increasingly relying on professionals to curate news for its users. Apple assembled a team of former journalists to help select some of the stories that regularly appear in Apple News, while LinkedIn has also hired editors to curate news contents on its site.