Jessi Combs’ always dreamt of becoming the fastest woman on earth. She was known as the “fastest woman on four wheels” when she broke the women’s four-wheeled record in 2013 at a speed of 398 mph. 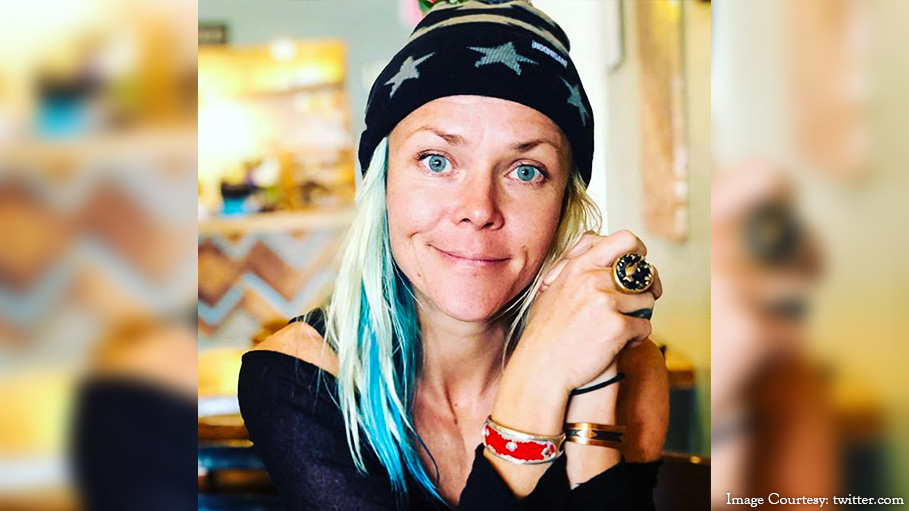 American professional race car driver and TV personality Jessi Combs, 36, was attempting to set a new record when she lost her life in a car crash. She was in a jet-powered high-speed race car in Alvord desert, south-eastern Oregon when the tragic incident occurred.

Jessi Combs’ always dreamt of becoming the fastest woman on earth. She was known as the “fastest woman on four wheels” when she broke the women’s four-wheeled record in 2013 at a speed of 398 mph. She was then driving the North American Eagle Supersonic Speed Challenger.

In her last race, she was attempting to break her 2013 record as well as the absolute women’s land speed record of 512 mph which was set by Kitty O’Neil in 1976.

Even in her last race, she was attempting to reach a speed of 619mph according to her Instagram account.

On Sunday she posted a photo of her jet car and captioned it with these lines, “It may seem a little crazy to walk directly into the line of fire... those who are willing, are those who achieve great things...

Combs has also co-hosted shows like Spike TV, Xtreme 4X4, Overhaulin, Mythbusters, All Girls Garage, The List: 1001 Car Things To Do Before You Die and How To Build Everything.

Combs was born in South Dakota and was a brilliant student who had a penchant for machinery. She took up subjects such as Collision and Refinishing Core Program and Custom Fabrication Program in Wyoming’s WyoTech College and completed the courses with flying colors. In fact, the marketing team from her own college hired her to build a car right from the start in 6 months for an event which paved a path for a career in metalworking. Simultaneously she pursued her interest in car racing.

Her death comes as a shock to the members of the racing industry. A spokesperson for the family said, “It is with extreme grief, and in celebration of her life that her family and close friends share that race car driver, and TV personality Jessi Combs, passed away in a fatal crash, as she pursued setting a land speed record in the North American Eagle on August 27th, 2019 on a dry lake bed in Oregon. The details of the crash have not been released at this time.”

Her family remembers her “bright smile” and “positivity.”

The car racer was very passionate about her sport. She became an inspiration to young American women and women around the world for her adventurous personality and her persistence to achieve her goals. She broke stereotypes, barriers and set new standards for women in her country.

"Jessi's most notable dream was to become the fastest woman on Earth, a dream she had been chasing since 2012... and she left this Earth driving faster than any other woman in history," her family said in fond remembrance of this brilliant woman.

It is still being investigated what caused the crash in the desert.