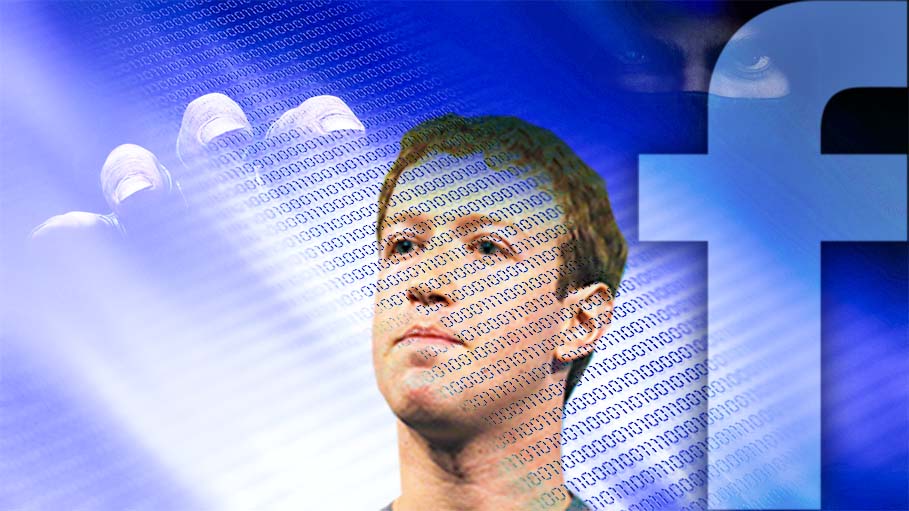 Facebook-Cambridge Analytica Controversy: Is it a wake-up call for the country? The recent report of data breach by Cambridge Analytica, which led to a huge controversy worldwide, has raised such a pertinent question. The London-based data consultancy firm has allegedly been using Facebook users' data to unfairly influence election results for US president, Donald Trump. Today. Facebook is dealing with one of the biggest crises in its history. This Facebook-Cambridge Analytica scam raised a big question on the data protection for all the countries. This scandal can have a huge impact on India too, creating an urgency on the data protection law in India.

Let’s consider what some of the leading experts and analysts have to say on the this, “The current controversy between Facebook and Cambridge Analytica is a lesson for all of us when it comes to being cyber safe. We don't realize how grave a threat is until we experience its consequences, the same thing happened when Facebook wasn't careful enough at the beginning to foresee the threats ahead. We are lucky that Facebook being a tech giant- this data breach came to light and we can now learn to be more careful about what and how much do we share online, which apps/ 3rd party developers are we granting permission to access our data and save ourselves from Identity theft. The point that needs to be noted from this incident is that if a tech giant like Facebook is vulnerable to such data breaches, then how can we ensure that our personal data is not being misused by the cybercriminals. At the time of stepping into digitalization, we can't afford to be vulnerable,” said Shrenik Bhayani, General Manager, Kaspersky Lab (South Asia).

Altaf Halde, Global Business Head of  Network Intelligence – A Global Cyber Security Services provider, on his parts, said, “This is not the first time that a data breach has happened and certainly not the last time. When it comes to cyber  security…………there is no such thing as ‘100 per cent guarantee’ Or ‘All Steps Taken To Block Any Future Data Leak Incidents’. Having said that, it is very important that governments and private players give the due importance to the data it has of citizens. I would suggest that they should be repeating audits every year, if not every six months. This is because, only full transparency will restore trust back in this system, otherwise more bad news is likely to come.  To detect frauds that misuse authorized logins, the concerned parties should implement robust monitoring mechanisms and a proper incident response mechanism. It may also be a good idea especially for governments to implement a public bug bounty program and reward researchers who find issues on a much more bigger scale. We still don't have any data protection laws or privacy rules to avoid such scenario.

Though we have many compliances that companies follow for data protection and privacy issues, but, the adoption is not yet reached the stage where we can confidently say, that, we as citizens are protected in case of any privacy issues.”