Russia-Ukraine War: Finish PM Sanna Marin Said that the conflict has "changed the European security environment profoundly, as well as our perception of Russia". 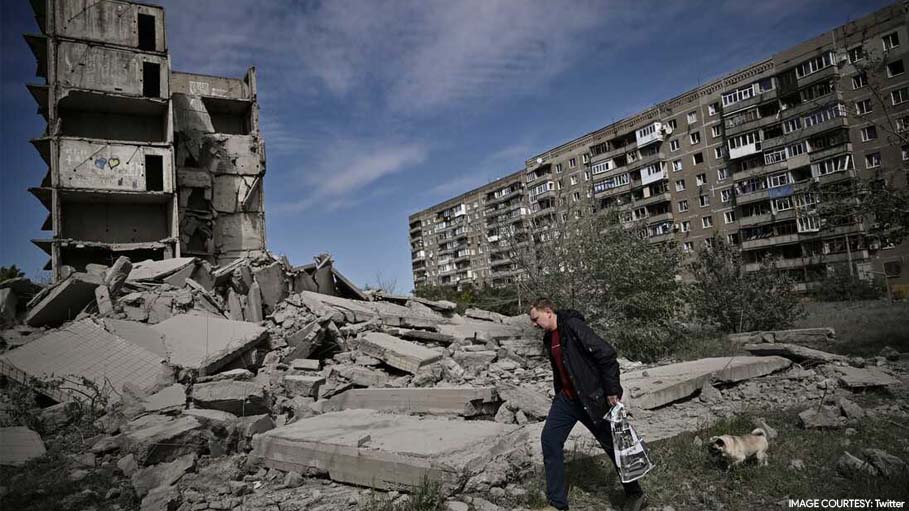 Kyiv: Finnish Prime Minister Sanna Marin said Thursday during a trip to Kyiv that it would take Russia decades to repair its standing in the world after invading Ukraine.

Marin described Russia's war in Ukraine as a "turning point" for Europe, during a press conference with Ukrainian Prime Minister Denys Shmyhal.

The conflict, she said, has "changed the European security environment profoundly, as well as our perception of Russia".

Her visit comes after Finland and neighbouring Sweden filed historic applications to join NATO in the wake of Russia's invasion of Ukraine on February 24.

Marin during her trip visited Irpin and Bucha, towns on the outskirts of the Ukrainian capital where Russian troops have been accused of killing civilians.

In a statement following the visit, she said it was "important for the European Union to be united, bold and determined in the face of Russia's invasion."