Fire Breaks out at SDF Building, the Kolkata IT Sector

Kolkata IT hub on fire! Fire fighters on spot! 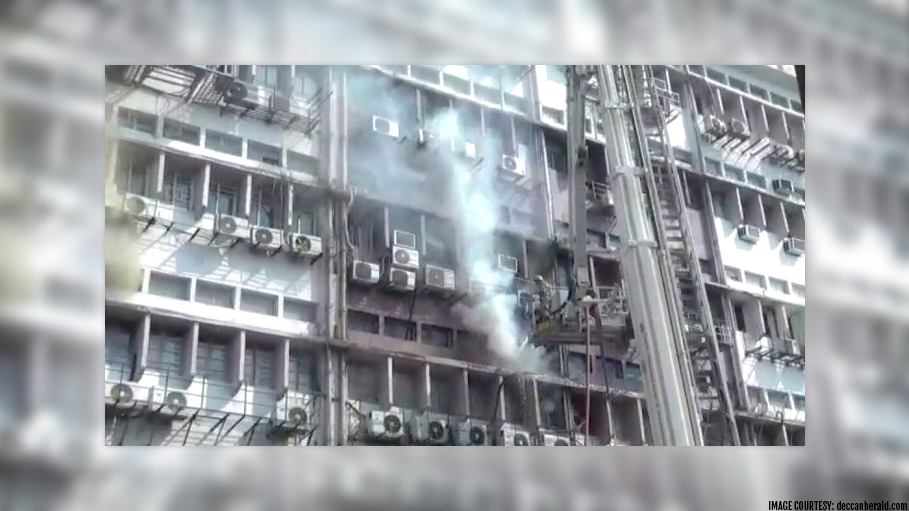 On Wednesday morning, a massive fire broke out at the SDF building in the Sector 5 of Salt Lake City.

According to media sources, fire tenders have reached the spot and are currently in process to obliterate the flame completely.

Sources told, the fire started around 10:30 and much smoke could be spotted emerging from the third floor of the building.

Initially, it were the security officials of the SDF building who attempted to control the fire with extinguishers.

SDF building is located in Sector 5 which is known as the IT hub of the city. Numerous IT professionals stay operational in the building almost 24X7. No news of casualties reported yet!

This is a developing story, keep watching the space for updates.