Former Tata Sons chairman Cyrus Mistry died in an unfortunate car accident on Sunday. He was travelling from Gujarat's Udwada to Mumbai in a luxurious Mercedes. 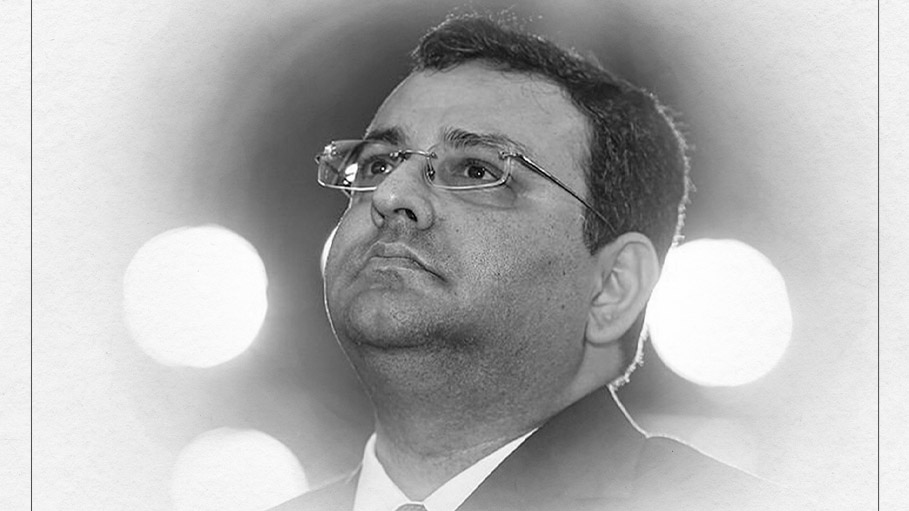 Former Tata Sons chairman Cyrus Mistry died in an unfortunate car accident on Sunday. He was travelling from Gujarat's Udwada to Mumbai in a luxurious Mercedes.

Mr Mistry was accompanied by Anahita Pandole - a Mumbai-based gynecologist, her husband Darius Pandole, and her brother Jehangir Pandole.

Anahita Pandole was driving the car.

Her husband Darius Pandole was seated in the front while Cyrus Mistry and Jehangir Mistry were seated at the back. Both the back passengers were not wearing seatbelts.

According to a witness, the car was overspeeding and was overtaking another vehicle from the wrong side when it hit a road divider on a bridge over the Surya river at 2:30 pm.

Jehangir Pandole also lost his life in the mishap while Anahita Pandole and her husband Darius were seriously injured.

Anahita and her husband have suffered major injuries. They are receiving treatment in a private hospital in Vapi, Gujarat. They will soon be shifted to a Mumbai hospital.

The front seat airbags are believed to have saved the lives of Anahita and Darius.

The footage of the accident captured by the CCTV cameras is being studied by the police. Analysts are trying to study data on a chip that is assembled in the car. The car is being investigated to ascertain if there were any defects.

He was born in a Parsi family in Mumbai, the younger son of Indian billionaire and construction magnate Pallonji Mistry and Patsy Perin Dubash.

He studied at Imperial College London and was awarded Bachelor of Engineering in Civil Engineering from University of London in 1996.

He is survived by his wife Rohiqa and their two sons.