Four People Including Baby Freeze to Death Near US-Canada Border

Canadian authorities found the bodies of four people including a baby who apparently froze to death in a blizzard a few meters from the US border along a route used by migrants, officials said Thursday. 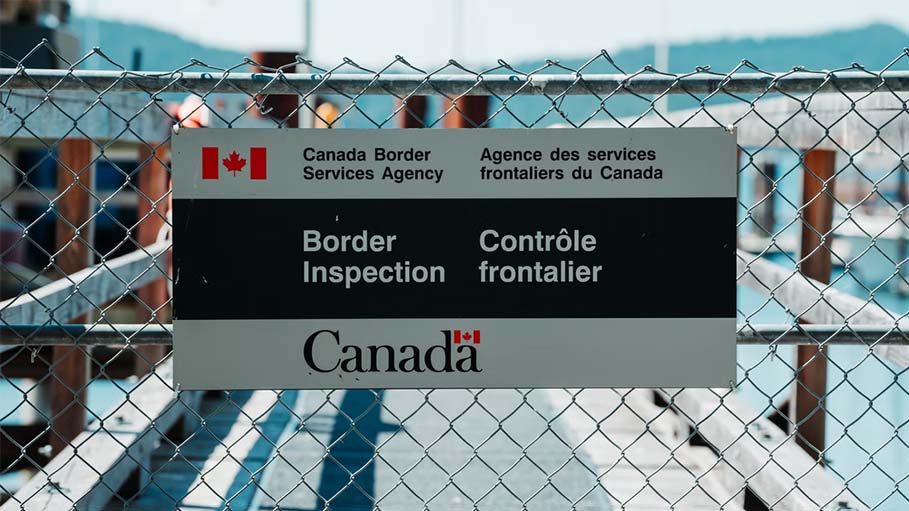 Montreal: Canadian authorities found the bodies of four people including a baby who apparently froze to death in a blizzard a few meters from the US border along a route used by migrants, officials said Thursday.

The temperature Wednesday when the bodies were found amid vast snowdrifts, taking into account the wind, was minus 35 degrees Celsius (minus 31 degrees Fahrenheit).

"At this very early stage of the investigation, it appears that they all died due to exposure to the cold weather," the Royal Canadian Mounted Police said in a statement.

The bodies of two adults and a baby were found about 12 meters (yards) from the US border about 10 kilometers (six miles) from the town of Emerson in central Manitoba province.

The body of a fourth person who appeared to be a teenage boy was found later, police said.

Earlier in the day, border agents on the US side detained a group of people who had just crossed over and had baby items with them but no baby. This triggered a search on both sides of the border.

The first bodies were found after four hours of searching.

The US Department of Justice said Thursday they had arrested a man along the same route, charging him with human smuggling.

The 47-year-old Florida native was found driving a van with two undocumented Indian nationals inside less than one mile south of the Canadian border, the Department said, near where the group of migrants was arrested.

The nationalities of the deceased were not given, though the US Department of Justice said they were "tentatively identified" to be separated members of the same group that was arrested.

"We're very concerned that this attempted crossing may have been facilitated in some way and that these individuals including an infant were left on their own in the middle of a blizzard when the weather had hovered around minus 35 degrees Celsius, factoring the wind," she said.

"These victims face not only the cold weather, but also endless fields, large snowdrifts, and complete darkness," she added.

Police used snowmobiles and other all-terrain vehicles to search the area.

Emerson is along a route which migrants use to travel between the United States and Canada.

Crossing attempts have been down for a year because the border has been closed due to the pandemic, said MacLatchy.

8 People Injured in a Blast at a Residential Building: Chicago