France is to deploy 500 military personnel as part of NATO forces to Romania after Russia invaded neighbouring Ukraine, the army chief of staff said Friday. 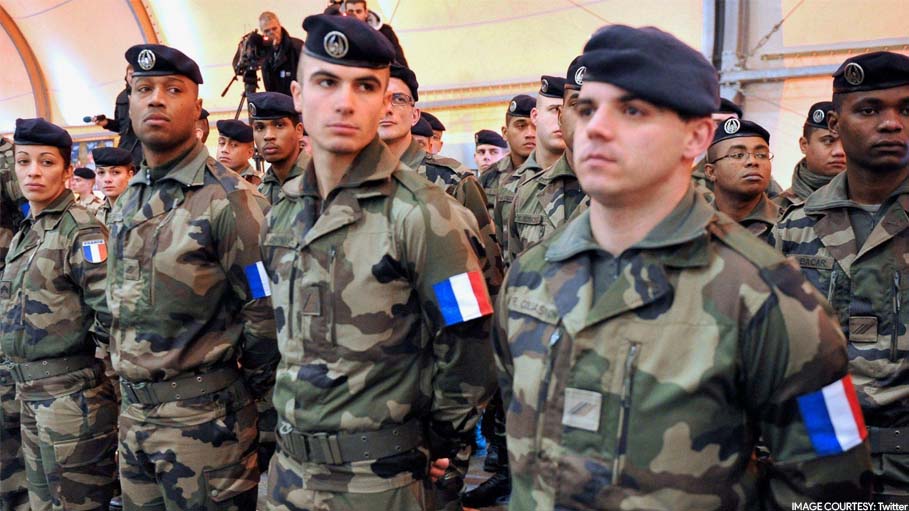 Paris: France is to deploy 500 military personnel as part of NATO forces to Romania after Russia invaded neighbouring Ukraine, the army chief of staff said Friday.

"NATO has decided to reinforce its presence to send a very clear sign of strategic solidarity, to position forces in Romania," Thierry Burkhard told Radio France Internationale and broadcaster France24.

"We will send around 500 men with armoured vehicles."

He said France would also maintain a military presence in Estonia, which borders Russia, beyond March.

In view of "the war in Ukraine, it has been decided we will maintain our presence" of 200 to 250 men with armoured vehicles in the Baltic nation, he said.

French President Emmanuel Macron in recent weeks had thrown his energy into diplomacy in an attempt to avert a Russian invasion of Ukraine.

But Russia's military vehicles rolled over the border early Thursday, with Ukrainian forces fighting a Russian push towards the capital Kyiv.

The conflict has already claimed at least dozens of lives and displaced tens of thousands of people.

Indonesia Sends Back 250 Containers Full of the ‘World’s Waste’