GM To Tweak Business Strategies, To Close Down Korean Plant

Close on the heels of closing down its operations in India, Russia, Western Europe and Southeast Asia on ground of their unviability, the American auto major General Motors Co has now decided to close down one of its manufacturing units in Korea. 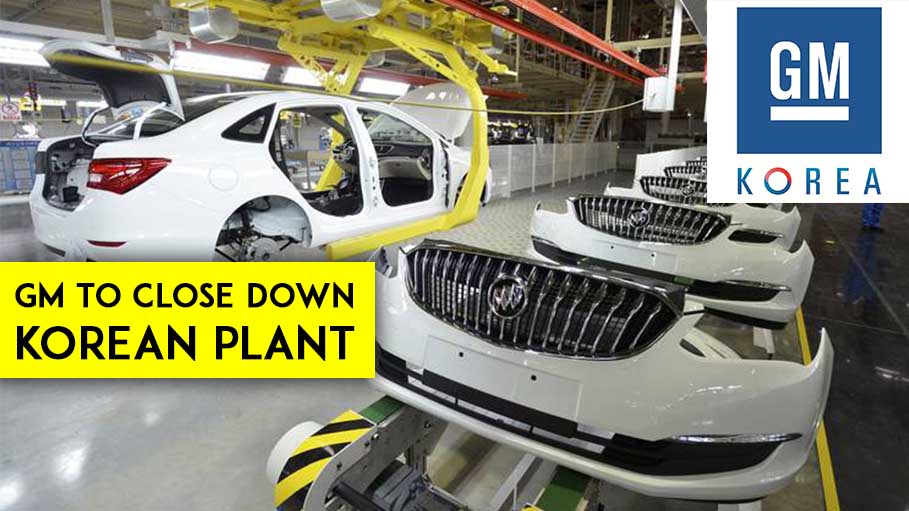 Close on the heels of closing down its operations in India, Russia, Western Europe and Southeast Asia on ground of their unviability, the American auto major General Motors Co has now decided to close down one of its manufacturing units in Korea to bring down losses by way of cost cutting. Quite interestingly, the largest US automaker in becoming increasingly dependent on its Chinese operations.  The Chinese operation already sells much larger number of vehicles compared to any other country, where GM sells its cars. Globally, General Motors is the fourth largest player in the auto industry, after Volkswagen AG, Toyota Motor Corp, Nissan Motor/Renault SA Alliance. The latest official communiqué from GM Korea to thousands of GM South Korea employees suggested that the unit will be closed down in May during the winter Olympics in Pyeongchang. Nearly 2000 workers are likely to be affected and thrown out of job as a result of this move. The plant is located at Gunsan, which is a coastal city.

Significantly, nearly 16 years ago, GM had taken over the bankrupt auto company Daewoo Motors and subsequently GM was owning three other manufacturing plants in South Korea. Meanwhile, while regretting GM management’s decision to close down the unit, the South Korean government said that its dialogue with the auto major’s top management would continue to find out a solution. Incidentally, South Korea’s State-run Korea Development Bank also has a 17 per cent stake in GM Korea.

In a recent media interview, GM President Dan Ammann had said that the auto maker had already laid out its position to the union and the government officials (without divulging further details of the talks). He had also indicated that GM Korea’s plants were too costly to operate profitably. He however had clarified that the company would certainly prefer to retain its presence in that country, which certainly is a positive sign. When one talks of the Korean operations of GM, that also include a number of engine manufacturing plants and an engineering center.  This engineering centre was instrumental and played a crucial role in rolling out the Chevy Bolt electric car. This particular car is considered to be the first relatively affordable vehicle which can travel a long distance—nearly 240 miles—on a single charge.

There are indications that the American auto giant would work with the union and South Korean officials to restructure the business, provided it gets certain labor concessions and public incentives to help shrink operating costs. There are also indications that GM may use Korea as an export hub for other Asian markets as well as Europe, where it was making a push to establish its Chevrolet brand with inexpensive, rebadged Daewoo cars.