Pranab Nanda was on an official visit to the national capital, when suffered from cardiac arrest and expired early on Saturday morning. 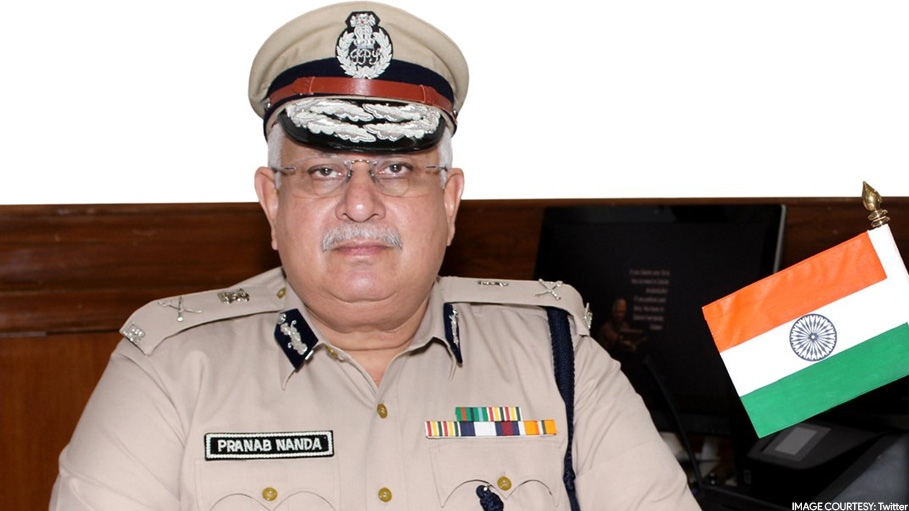 Pranab Nanda, a 1988 batch Indian Police Service officer and belonged to the Arunachal Pradesh, Mizoram, and other Union Territories (AGMUT) cadre, had taken charge as Goa Director General of Police in March this year.

"It is too shocking," Mr Singh said, commenting on the DGP's sudden demise.

Pranab Nanda was on an official visit to the national capital when he suffered from cardiac arrest and died.

Pranab Nanda, whose wife Sundari, has also served as Director-General of Police of Puducherry, was attached to the Intelligence Bureau for nearly two decades before he was posted as DGP of the coastal state earlier this year.