After Google Play integration, app developers can ensure the authenticity of their app being transferred through SHAREit platform. 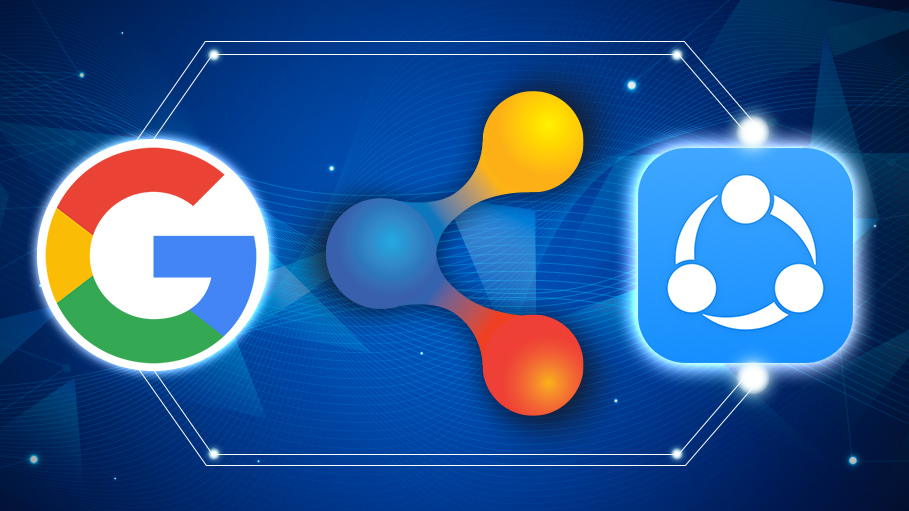 To help developers reach a wider audience, particularly in countries where the peer-to-peer app is common, Google Play has added security metadata to all apps and app updates. For this matter, Google has recently chosen SHAREit as its first peer-to-peer sharing app to start its security metadata program integration. Through this integration, app developers will have a new distribution opportunity, where they will be able to market their app in the Google Play approved peer-to-peer sharing app.

After Google Play integration, app developers can ensure the authenticity of their app being transferred through SHAREit platform. When a user shares an app using Google Play peer-to-peer app SHAREit, Google Play will be able to determine shared app authenticity while a device is offline, add those shared apps to user’s Play library, and manage app updates when the device comes back online.

As James Bender, Product Manager, Google Play, said in a post on Android Developers blog, this also benefits developers as it provides a Play-authorized offline distribution channel and, since the peer-to-peer shared app is added to one user's Play library, one’s app will now be eligible for app updates from Play. This will give users more confidence to manage their apps using Play-approved peer-to-peer app beta partners, starting with SHAREit, which began as merely file transfer tool, but now has successfully transformed itself into a one-stop content platform and gained more than 1.5 billion users worldwide.

A recent report by App Annie shows the data behind 10 years of Google Play, India saw 36.9 billion app downloads from Google Play Store between January 2012 and August 2018, the highest among all countries. India accounted for 11.2 percent of the Google Play global download. In India, SHAREit has widely been downloaded and popular as an app to find, consume, and share a wide range of local entertainment content.

As for the first partner of Google Play’s peer-to-peer feature, SHAREit ranks among top 10 apps worldwide by download, proving that it plays an important role in offline sharing market. Besides Google, SHAREit has partnered with large internet players, establishing its position as a top player in the internet industry. SHAREit has a wide bouquet of entertainment content on the app and the company has collaborated with leading Indian content aggregators such as Times Music, Speed records, Comedy one to strengthen its content catalogue.