Fearing an invasion of Ukraine by Russia, many countries are urging their citizens there to leave and are cutting back their diplomatic staff. 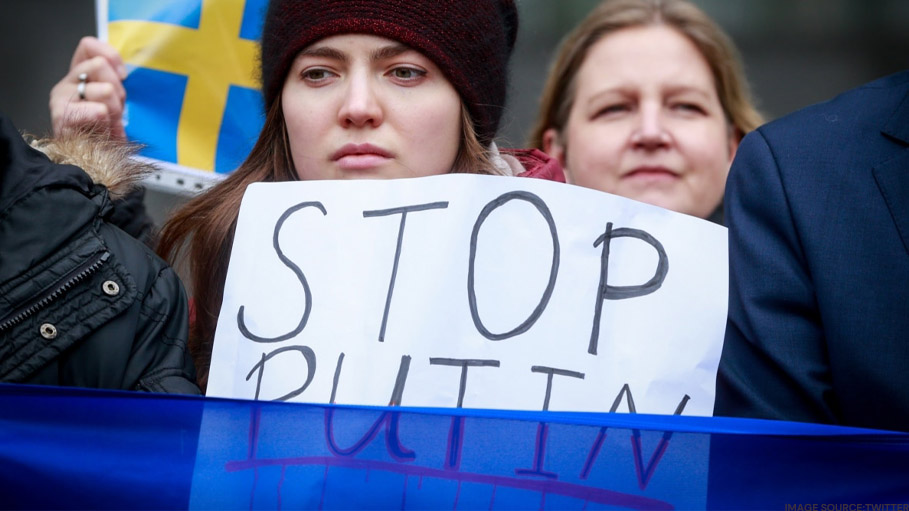 Paris: Fearing an invasion of Ukraine by Russia, many countries are urging their citizens there to leave and are cutting back their diplomatic staff.

Among the countries that have called on their nationals to leave Ukraine are the United States, Germany, Italy, Britain, Ireland, Belgium, Luxembourg, the Netherlands, Canada, Norway, Estonia, Lithuania, Bulgaria, Slovenia, Australia, Japan, Israel, Saudi Arabia and the United Arab Emirates.

France advised against travel to border areas of northern and eastern Ukraine, but has not told its citizens to leave the country.

Romania, which borders Ukraine, has strongly recommended its nationals avoid travel to the country and to "re-evaluate the need to stay" if already there.

Moscow has recalled some of its diplomatic staff, saying it fears "provocations".

The United States ordered the departure of most of its diplomatic staff in Kyiv, saying a Russian offensive could begin "any day now". Washington will maintain a consular presence in the western city of Lviv.

Canada is closing its embassy in Kyiv temporarily, moving diplomatic operations to Lviv, as is Australia.

Romania has withdrawn non-essential personnel from its embassy in Kyiv, and Israel has evacuated the families of embassy diplomats and staff.

The Dutch airline KLM announced Saturday that it was suspending its flights to Ukraine until further notice.

But the Ukrainian infrastructure ministry said Sunday the country would leave its airspace open despite the possibility of a Russian invasion.