GT20 Canada Series to Be Aired on Star Sports 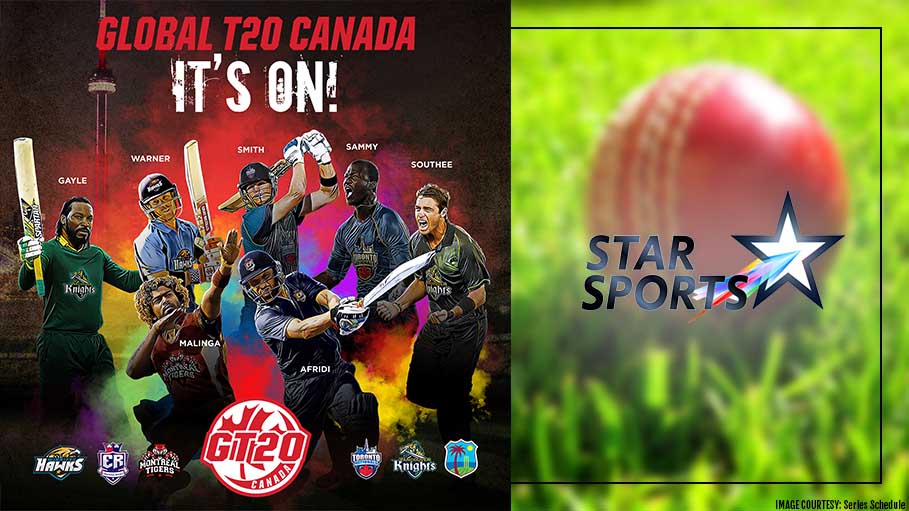 With the growing advent of T20 cricket, GT20 Canada is another addition to global growth of T20 cricket and the inaugural edition of the tournament will feature the likes of David Warner, Steven Smith and Andre Russel along with some of the most decorated names in T20 cricket such as Shahid Afridi, Dwayne Bravo, Tim Southee, Chris Gayle, Chris Lynn, Luke Ronchi, Sunil Narine, David Miller and many more.

The league will feature six teams including the Cricket West Indies B team which will boast some of the best upcoming West Indies T20 talent such as Justin Greaves and Shamar Springer who was a part of West Indies U-19 squad for the ICC U-19 World Cup 2016.