GTA VI Leak Reveals The Best Details That You Missed 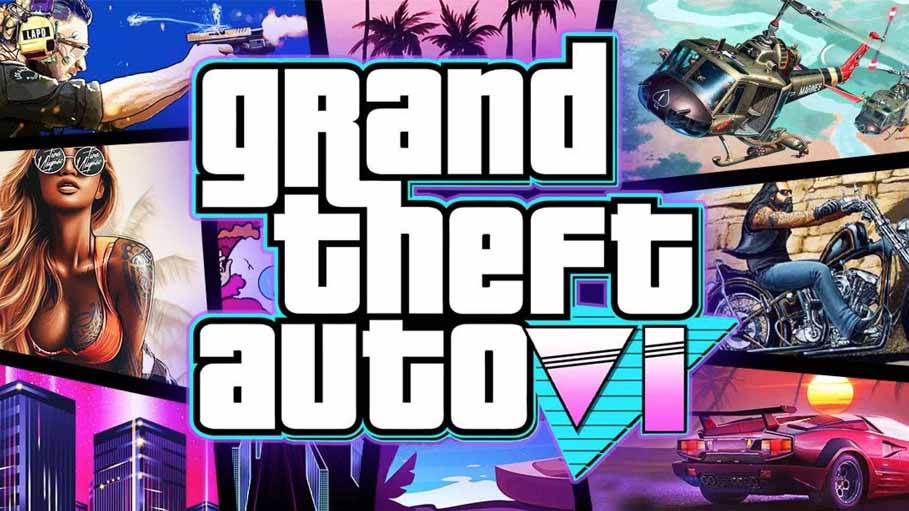 Over the weekend, one of the biggest leaks in video game history occurred. In case you missed it: Early footage of the next Grand Theft Auto, assumed by many as GTA VI, has leaked online. Rockstar has commented about the situation, calling it an "illegal" hack and promising that it won't affect the development of the long-awaited sequel.

Our team did all the digging for you and found some interesting details about the next Grand Theft Auto title.

Welcome Back To Vice City

Vice City, Florida, is one of the franchise's most beloved and iconic locations. Unlike the modern versions of Liberty City and Los Santos (in GTA IV and GTA V), this new Vice City is based in our time, not the 1980s.

In various leaked videos, it appears players will be able to explore large city centers, smaller, rural areas, and even swamps. The Malibu Club, Ocean View Hotel, Vice Beach, and Little Haiti were all returning from the original GTA Vice City back in 2004. According to earlier reports and this leaked footage, GTA VI will feature two characters: Jason and Lucia. Earlier reports described their relationship as Bonnie and Clyde-like. There is a mention of Bonnie and Clyde in some debug menus visible in the leaked clips, which supports this theory. During the early footage, players switch between Lucia and Jason by pressing "Down" on the d-pad. It also seems like when one character grabs loot or items, some things will be shared and some things won’t be shared. However, how that will work in the actual game remains to be seen.

Both characters appear highly detailed, even in this unfinished footage. And they have a ton of animations. For example, when shot at, they will use their arms and guns to try and deflect bullets. Characters can also go completely prone, a series first.

Combat, Crime, And Dealing With Police

It appears that this new entry uses a weapon wheel to let players select different guns or explosives. Guns will not just appear out of nowhere this time around, as characters sling rifles and shotguns behind their backs when they aren't in use. Additionally, you will be able to pick up and drop weapons easily, which could be useful if you run out of ammo and need to swap your pistol for a dead cop's rifle during a shootout.

The weapon wheel screen also shows gear and other items. There is a possibility that players could hold onto health kits and other items, which could allow them to heal during combat or perhaps gain temporary buffs. One item appeared to contain pain pills similar to those in Max Payne. You might be able to slow down time during gunfights with these? It's a GTA game, so you'll be getting into trouble with the police, and in the early footage we saw, the cops appear to be more tactical and organized. Additionally, they seem to be more coordinated. Even after Lucia escapes from a police shootout, the game mentions that the "Law" will know what vehicle she entered. This seems like a mechanic that will force you to ditch vehicles before you can escape the police.

Here are some of the most interesting things we noticed in the leaked footage. Here's a warning first. To go into GTA VI as fresh as possible, turn away. You'll find a list of possible Easter eggs, secret events, and more in the next paragraph. It's unlikely any of this matters to the overall plot, but if you enjoy discovering strange things or secrets, turn away now. Everyone else...

There are a lot of weird things mentioned directly in the leaked footage that surprised us. The majority of this appears to be caused by random events that occur while players explore the world. There was mention of a haunted warehouse, sex robots, going on a spiritual journey, a creepy voice in a storm drain, a figure in the woods, and a mummified old lady. However, the mention of Skunk Ape sightings and UFOs may be the most exciting for GTA mystery hunters. (The Skunk Ape is Florida's version of Bigfoot.)

In addition to everything else mentioned above, all of these are subject to change. Before the game ships, Rockstar could remove some or all of this stuff. Currently, much of this stuff is only available in text or in menus and hasn't been fully implemented. Still, we are excited by what we were able to pull from all this leaked footage.