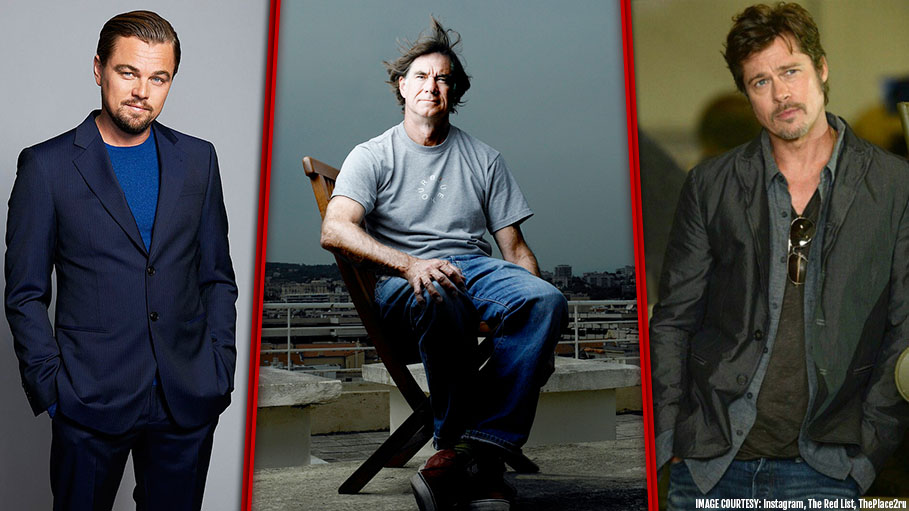 Director Gus Van Sant revealed to Indiewire that he was supposed to take up the job of directing ‘Brokeback Mountain’ however, he backed out and Ang Lee took up the project instead. When Sant was working on it he felt that he needed a really strong cast. He asked the “usual suspects Leonardo DiCaprio, Brad Pitt, Matt Damon, Ryan Phillippe.”

‘Brokeback Mountain’ depicts the strong and close relationship between two cowboys namely Ennis Del Mar played by Heath Ledger, and Jack Twist played by Jake Gyllenhaal in the American West. Being an offbeat topic, the story of both the men needed to be articulated delicately on the big screen. Many talented actors known for their versatility in acting hesitated to take up the project and among them were Brad Pitt and Leonardo Dicaprio. “They all said no,” Van Sant recalled. “Nobody wanted to do it.”

In an interview with ‘Out’ magazine, Director Ang Lee revealed that many actors who came for auditions for the male leads appeared to be afraid and uncomfortable. Even the actors’ representatives never followed up on the auditions which they usually do. Many reps persuaded the actors to not take up the roles as that would be a “career suicide” for straight actors to take up gay roles. Standing apart from the crowd, were Heath Ledger and Jake Gyllenhaal who were bold enough to take up the project.

By doing so, the talented actors challenged stereotypes that are often associated with taking up controversial roles. They were not only critically appreciated for portraying their characters flawlessly but the duo played a major role in making the movie a box office hit. The movie till date remains Heath Ledger’s most celebrated performances in his short span film career as he accidentally passed away due to drug overdose.

Despite the blocks and negativity surrounding the movie, ‘Brokeback Mountain’ went on to become one of the most successful movies that year. The gay love story bagged eight Academy Award nominations in 2006. It won the Golden Lion at the Venice Film Festival. In addition, it won the Best Picture and Best Director at the British Academy Film Awards, Golden Globe Awards, Producers Guild of America Awards and so on.

DiCaprio and Pitt who refused ‘Brokeback Mountain’ will now appear in Quentin Tarantino’s controversial movie about the Manson’s Murders which is titled ‘Once Upon A Time in Hollywood.’ One would never know how ‘Brokeback Mountain’ would have panned out if Brad Pitt and Leonardo Dicaprio were to portray the cowboys- Ennis Del Mar and Jack Twist, grazing a herd of sheep through the Wyoming Mountains. That said, we are eager to see the pair’s upcoming and highly anticipated movie ‘Once Upon A Time in Hollywood.’