HBO to Air the GOT Prequel-House of Dragons

HBO has announced that it will be airing the prequel of The Game of Thrones which will be called The House of Dragons. The story is written by Ryan Condal. George R.R will be co-producing it. 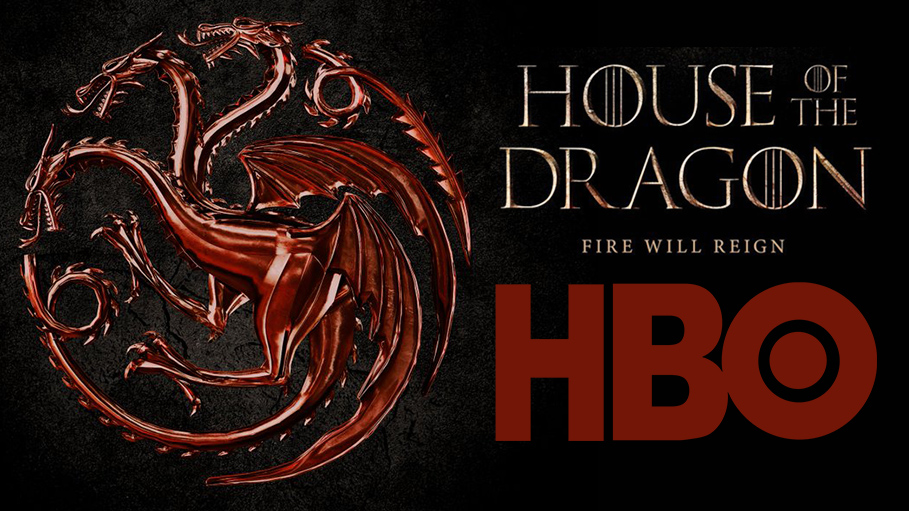 HBO has announced that it will be airing the prequel of The Game of Thrones which will be called The House of Dragons. The story is written by Ryan Condal. George R.R will be co-producing it. The announcement was made at an event for HBO max by HBO Executive, Casey Bloys. GOT director Miguel Sapochnik will be part of the House of  Dragons. He is known for directing the gory wars of GOT namely The Battle of the Bastards and The Long Night episodes.

This script was selected out of many prequel scripts.

The news was shared on the HBO twitter handle which said,"#HouseOfTheDragon, a #GameofThrones prequel is coming to @HBO. The series is co-created by @GRRMSpeaking and Ryan Condal. Miguel Sapochnik will partner with Condal as showrunner and will direct the pilot and additional episodes. Condal will be writing the series."

The prequel is based on Fire and Blood which is written by George R R Martin. Fire and Blood deals with the history of House Targaryen. It tells about the rise of the Targaryen Dynasty throughout Westeros. The saga begins with Aegon the Conqueror and in between come many Kings and Queens who conspire and connive to get a stronghold on the throne. Finally, it is taken over by Aegon III. The prequel reveals events that take place 300 years before the Game of Thrones. The 10-episode series deals with the civil wars.

The announcement was made just after it was decided a previous prequel starring Naomi Watts was canceled after long talks. The prequel was written by Jane Goldman and somehow did not work out. It was heard that Goldman had been contacting the cast and crew to inform that the series met with a dead-end. It is also rumored that the prequel which was being directed by S J Clarkson had run into problems as it was not up to the mark and some edits had to be made.

Characters Fans would Love in the House of Dragons

There are a few characters the fans were eager to see and now with The House of Dragons, they will soon get a chance to watch their antics once again.

The first one being Aegon known for his conquests and two wives who could ride the dragons. Fans would like to see him having human-like qualities and how he reacts to situations. In the earlier series, he was like a mythological figure.

The second character fans would like to see is Visenya the fierce warrior and Aegon’s sister.

The third character fans would love to know more about is Rhaenys. The innocent one who gets involved in the bloodshed even though having a gentle disposition.