Following the transaction, HCC will write off Rs 2,000 crore of working capital assets, being a combination of adjudicated awards and lodged claims, from its balance sheet. 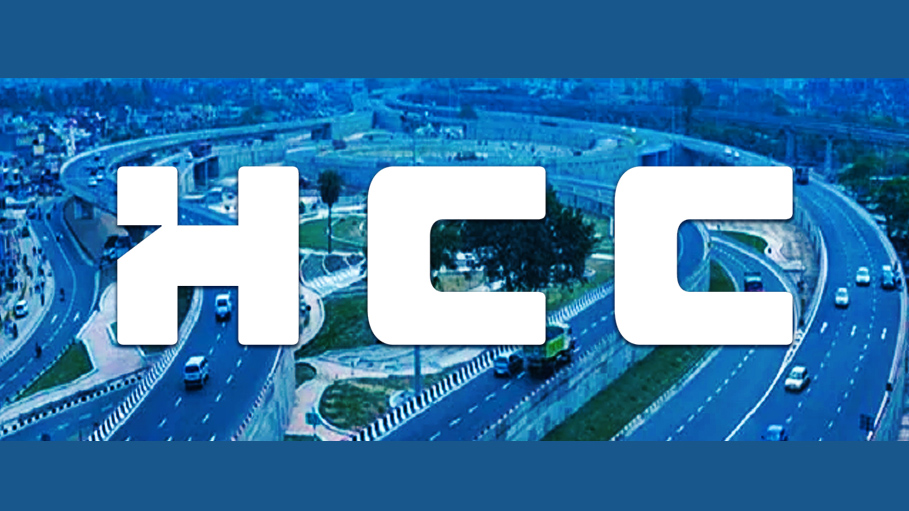 Ajit Gulabchand-led construction company - Hindustan Construction Company Ltd (HCC) has inked pact with a consortium of investors led by US-headquartered BlackRock to monetize an identified pool of arbitration awards and claims for a total consideration of Rs 1,750 crore, the company said on Tuesday. The company said that it would sell rights to a portfolio of awards and claims on projects tied up in litigation to this consortium of investors.

Significantly, the Mumbai-headquartered company’s financials had been hit severely, thanks to a number of projects getting stalled and payments getting held back by the government against claims by contractors. Therefore, the latest move is expected to give the company some relief. HCC will use part of the funds, so raised, in prepaying its debt worth Rs 1250 crore. All these, notwithstanding the fact that the deal will result in a partial write-down of the company's net worth as on March 31. This, interestingly, is the first time any infrastructure company in the country has taken such a move.

Following the transaction, HCC will write off Rs 2,000 crore of working capital assets, being a combination of adjudicated awards and lodged claims, from its balance sheet.

HCC will set up a special purpose vehicle to carry out the transaction, which will issue non-convertible debentures to the investors. As of December 31, 2018, the company had gross debt of Rs 3490 crore, and its order backlog stood at Rs 1,8213 crore, the company said. According to its annual report for the year ended March 2018, the company had won arbitration claims amounting to Rs 4823 crore, of which the company could collect Rs 1416 crore.

The company hoped that the deal with BlackRock will provide it the much-needed liquidity, bring down its debt and will also help us working towards a turnaround.