Similarities, differences, right to motherhood and more to your interest! 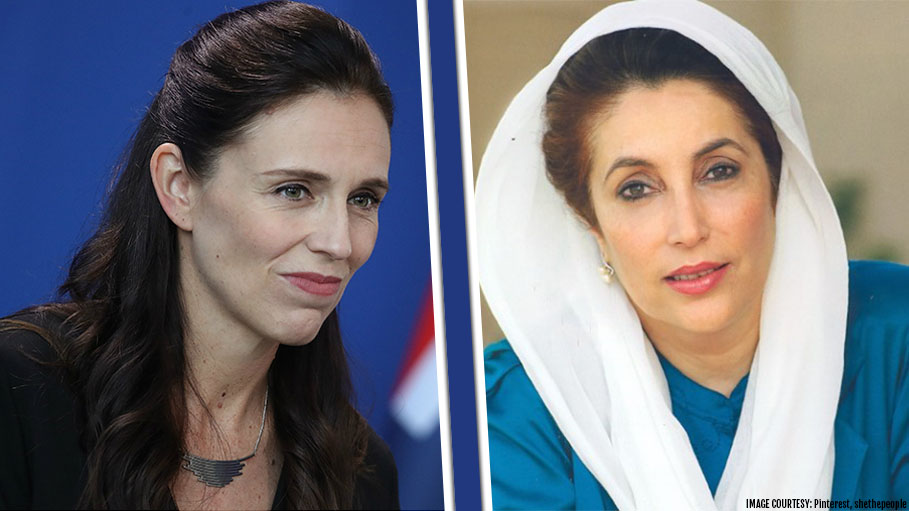 New Zealand’s Prime Minister Jacinda Ardern who gave birth to a baby girl at 4:45 pm, last Thursday, remained in Auckland City hospital for the third night. Ms. Ardern is the second female world leader to give birth while in office after Pakistan’s Prime Minister Benazir Bhutto.

Ms. Arden’s secretary Andrew Campbell said that mother and daughter are scheduled to leave Auckland city hospital at 11 am on Sunday as Ms. Ardern had a sleepless first night with her daughter. She had a restful night on Friday as the baby slept longer. The baby was also scheduled to have her first bath on Saturday afternoon. Campbell said the family was "in really good spirits" and Ardern and her baby were doing pretty well. Campbell has described the baby to be “super cute.”

Benazir Bhutto didn’t inform her colleagues. "None of us in the cabinet virtually knew that this prime minister was about to deliver a baby," Javed Jabbar, a member of her cabinet, later told the BBC."And then lo-and-behold suddenly we learn that she has not only gone and delivered democracy, she's also delivered a baby."  The pregnancy was kept a secret as revealing it earlier could have been a threat to Bhutto’s powerful position. In Ardern’s case, she received great support from her male colleagues.

The announcement that Ms. Ardern and her partner are expecting a baby was celebrated in New Zealand. The public declared it to be an “inspiration for a generation”.  At that juncture, Bhutto was already facing strong opposition. Opposition leader Syeda Abida Hussain had called Bhutto "greedy" and accused her of wanting to have "motherhood, domesticity and glamour" rather than serving her country.

On hearing the good news of Ms. Ardern delivering a baby girl, Benazir Bhutto’s daughter congratulated Ms. Ardern in a tweet. Much earlier, on a radio program show, Ms. Ardern had once stated that "It is a woman's decision about when they choose to have children. It should not predetermine whether or not they are given a job." The brave and confident Prime Minister also doesn’t take credit for her great feat. She said that there are many women before her who have done what she plans to do and she acknowledges all these women.