Winona Ryder recalls how her 30-year-old friendship with co-star Keanu Reeves began on the sets of ‘Dracula.’ 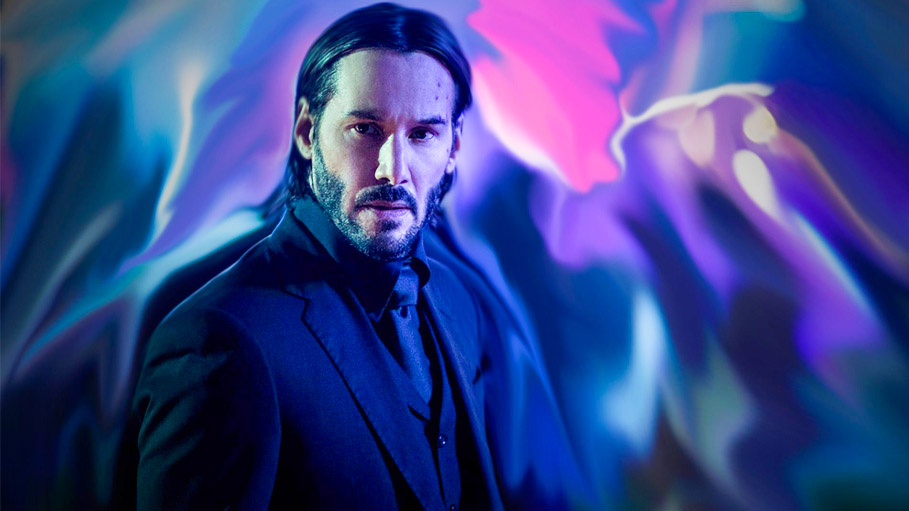 Winona Ryder recalls how her 30 year old friendship with co-star Keanu Reeves began on the sets of ‘Dracula.’

There was a scene in the movie where Gary Oldman’s Dracula turns into a pile of rats. Winona’s character Mina Harker had to cry in the scene however she was unable to produce tears for that particular scene.

For her to cry the director of the film Francis Ford Coppola hurled abuses at her intending to make her cry. He thought that humiliating her would produce the results he desired. He also coerced other actors including Keanu Reeves, Anthony Hopkins and many more to join in but it didn’t work.

“To put it in context I’m supposed to be crying,” Ryder said. “Literally, Richard E. Grant, Anthony Hopkins, Keanu [Reeves]…Francis was trying to get all of them to yell things that would make me cry. But Keanu wouldn’t, Anthony wouldn’t. It just didn’t work. I was, like, really? It kind of did the opposite.”

Keanu Reeves just wouldn’t insult Winona! He didn’t obey the directions given to him by the director and this sparked a fruitful lifelong friendship between the two of them.

This revelation just reaffirms Keanu Reeves’s gentle disposition that he’s so well known for. Fortunately, the film did stupendously well despite the bad reviews which escalated their early career in the right direction.

The film went on to get nominated for four Oscars, winning three for Best Costume Design, Best Sound Editing and Best Makeup. Winona and director Francis Ford Coppola who is best known for Godfather trilogy are “good now.”

‘John Wick’ actor for his part has raved about Winona Ryder and called her a lovely person and a talented actress in interviews. He added: “I think we make a good couple.” Reeves and Ryder have appeared in several films together such as ‘A Scanner Darkly’, ‘The Private Lives of Pippa Lee’, and ‘Destination Wedding.’