Television actress Neena Gupta has been trending on social media for quite some time now, either offering interesting life lessons or inspiring us with her fashion sense. 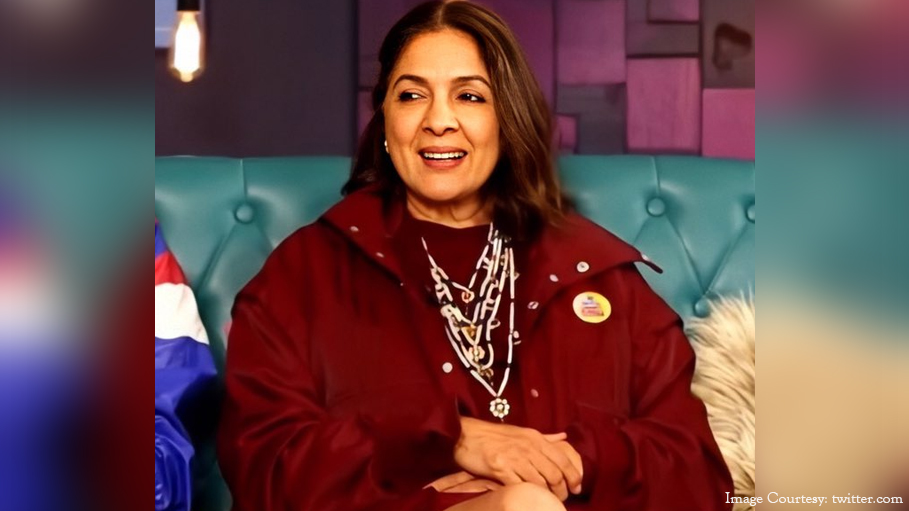 Television actress Neena Gupta has been trending on social media for quite some time now, either offering interesting life lessons or inspiring us with her fashion sense. She has also been promoting her daughter Masaba Gupta’s fashion line.

The actress is currently holidaying in Mukteshwar (Uttarakhand) of which she shared pictures on her Instagram handle. She shared an interesting video as part of her ‘Sach Kahun Toh’ series. In the video, she is heard narrating some dialogues pertaining to the relationship of a woman with a married man.

Everything seems to be rosy in the initial stages however in the course of time the relationship fails to have a fairy tale ending as the man doesn’t separate from his wife.

Over the years the actress has set bold standards in the manner she has led her life independently in our Indian society. She was in a publicized relationship with former West Indies cricketer Vivian Richards in the eighties. They had a daughter Masaba. The couple however never got married and finally parted ways.

Neena Gupta has had her fair of challenges while evolving in the Indian entertainment industry. She continued flourishing in her career despite certain personal setbacks. Who can forget her performance in serials like ‘Saans’ and ‘Gul Gulshan Gulfaam’ in Doordarshan?

Her “strong woman” persona affected the choice of roles she was offered. Her personal life got typecast in her professional life and she got negative and “vampish” roles and not the plain, simple ones.

After having Masaba, she decided to raise her daughter singlehandedly. She’s done an amazing job indeed! Masaba is grown to be an independent woman and a well-known designer. Neena Gupta got married again in 2008 to Vivek Mehra.

Despite living life on her own terms, she doesn’t advocate to follow everything she’s done in her life. She’s humble enough to acknowledge that she made certain mistakes and she’s using that as a stepping stone to enlighten others. What’s so interesting about her personality is that she’s real, frank and honest. We can confidently say that Neena Gupta personifies the modern Indian woman.