According to the report of the bomb disposal squad, "made-in-Pakistan" was inscribed on the grenade, the Kangra SP said. 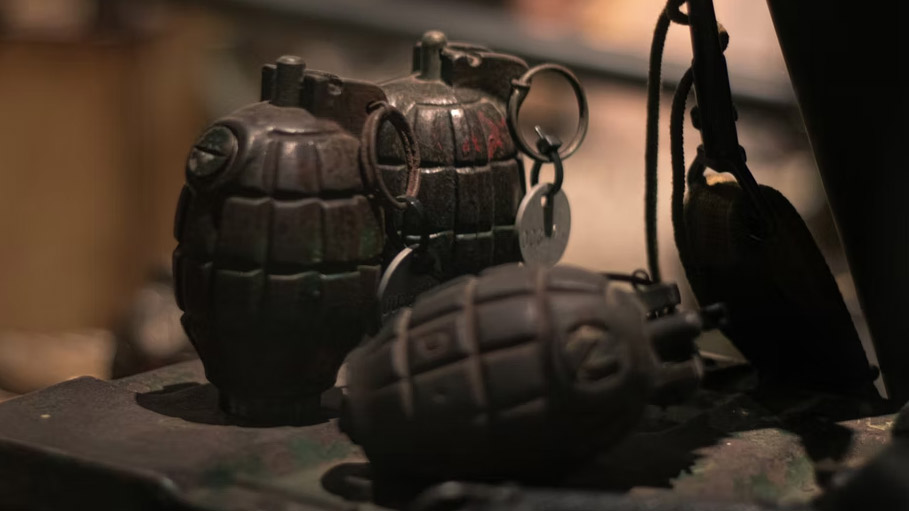 Dharamshala, Himachal Pradesh: A live grenade was found on a national highway in Kangra's Bhadroa village near the Punjab border on Friday, the Himachal Pradesh Police said.

The grenade was deactivated by the Army's bomb disposal squad, they said.

Kangra SP Khushal Sharma told the media that the grenade was detected by Ravinder Singh, an NHAI employee. He informed the Dumtal police station over the phone.

According to the report of the bomb disposal squad, "made-in-Pakistan" was inscribed on the grenade, the Kangra SP said.

He said it seemed to be an old grenade. "The grenade must have been hidden long back and it came out along with the debris following rain," he said.